Glasgow’s most famous river is the Clyde, but its second most important is the Kelvin which flows through the north-west of the city to its confluence with the Clyde at Yorkhill. Many areas of the city are called after it – Kelvinbridge, Kelvindale, Kelvingrove, Kelvinhall and Kelvinside, so you see the name all over. 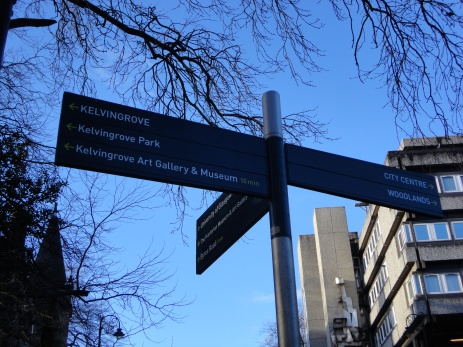 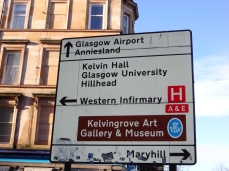 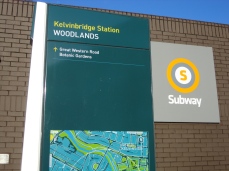 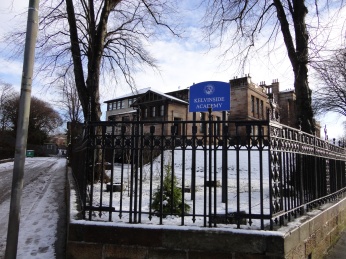 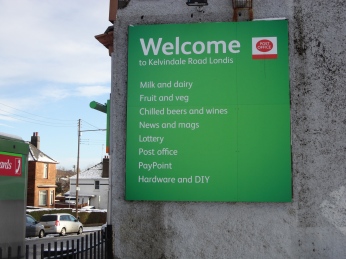 The scientific unit of temperature, the Kelvin scale, takes its name from physicist William Thomson (1824–1907) who was named Lord Kelvin after the river which flowed past his university. His statue sits in Kelvingrove park at the foot of Glasgow University. 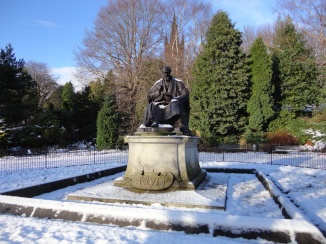 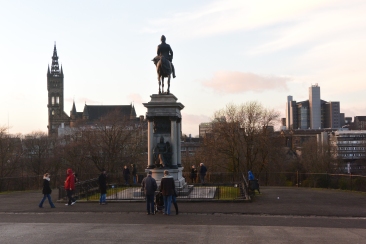 Tomorrow, in L, I’ll tell you about Glasgow’s motto.