Amsterdam Museum and Festival of Light 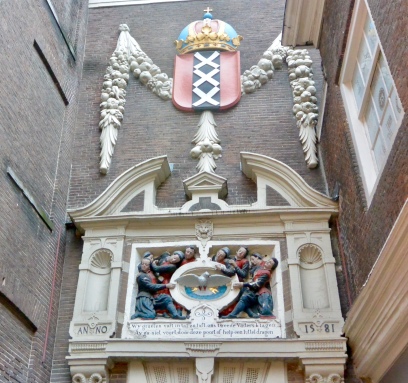 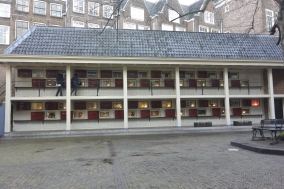 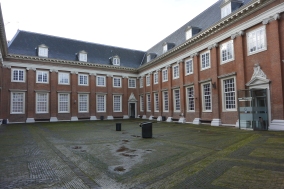 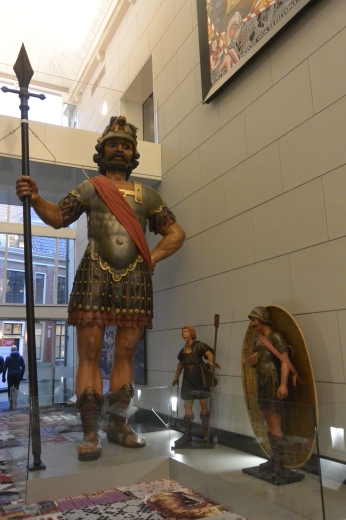 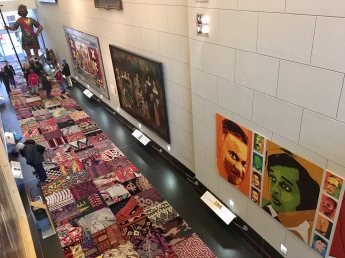 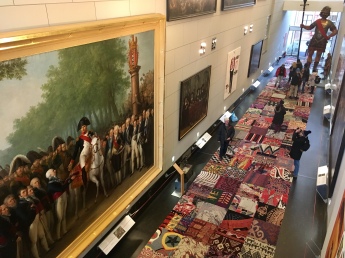 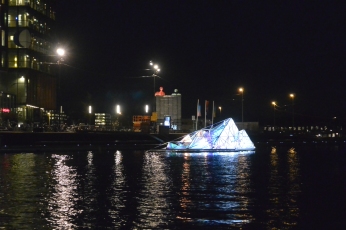 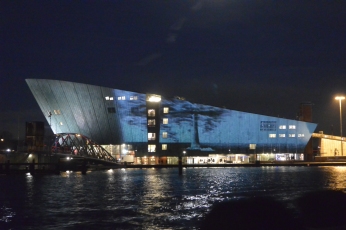 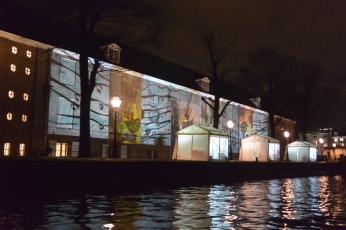 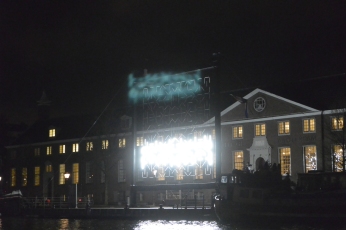 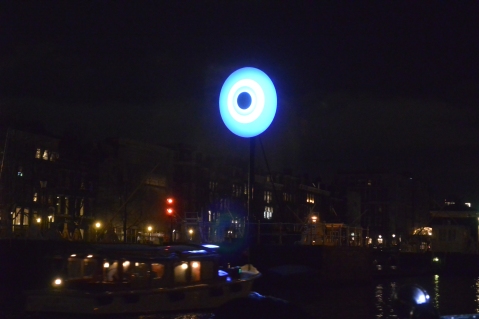 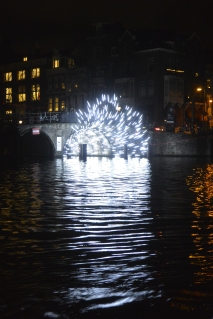 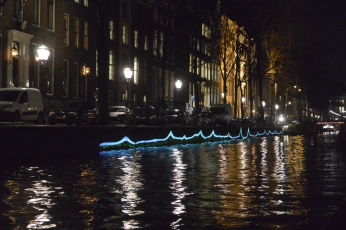 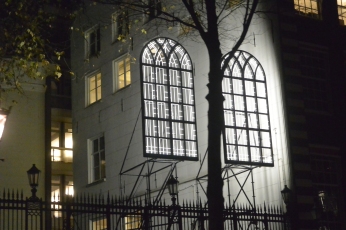 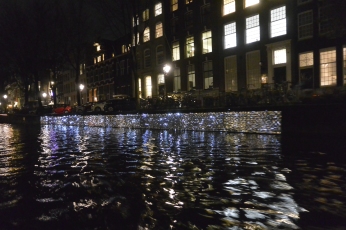 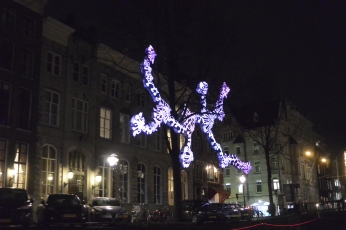 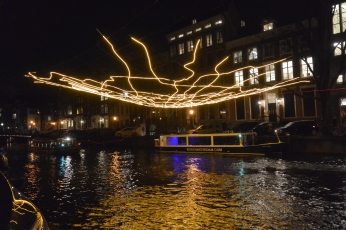 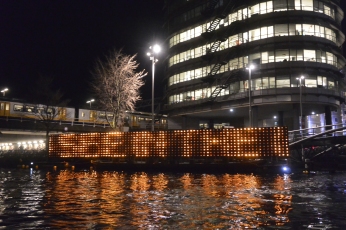