First of all, a rather belated Happy New Year to you all! I hope the festive season was as good for you as it was for us. December was very busy socialising with friends and family in Glasgow, but on the 20th we went away to a cottage in the Borders for a week and just blissed out by ourselves. One day I will write that up, but it joins a very long queue! We didn’t have a white Christmas, but there was a light dusting of snow on Boxing Day, and when we left on the 27th this was the scene.

I might already have bored you stupid with pictures of the new Stockingfield Bridge over the Forth and Clyde Canal, but I’m afraid there’s more. In December we had the official opening – great excitement! We visited with friends and had a lovely evening. 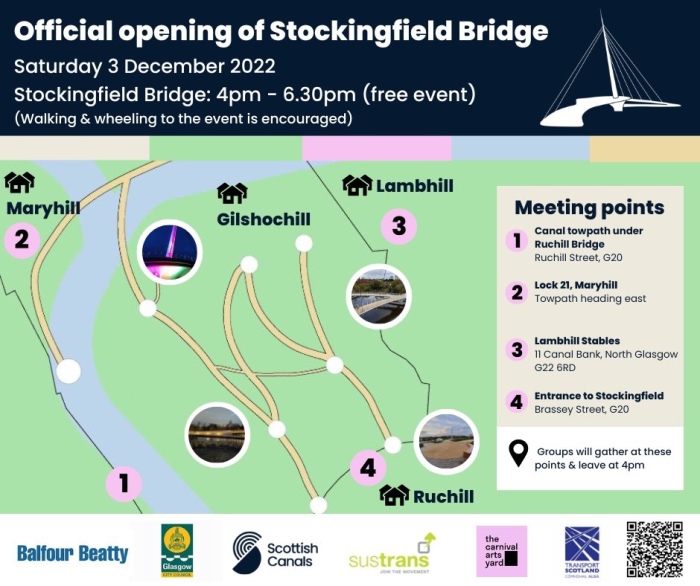 The event began with a procession of paddle boarders and a boat decked out as a swan. Unfortunately, a pair of real swans were caught between two groups of paddleboarders and weren’t at all happy. They took off suddenly, knocking one paddler into the water! You can see the rescue operation going on in the bottom left corner below.

At 4.30pm the bridge officially opened with a light show, after which we wandered round the other installations before heading for an Indian restaurant to warm up with a curry. 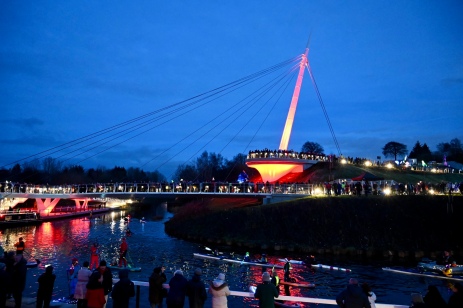 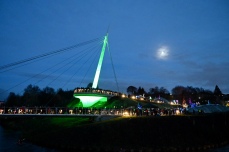 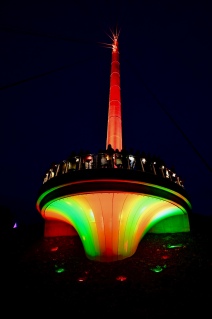 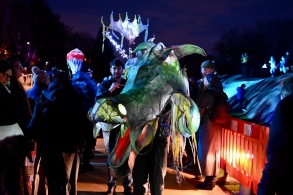 You might remember that during November’s WalkingSquares Challenge I included the first image below. It’s a memorial to Sub Officer Adrian McGill of the Glasgow Fire Service, part of the Firefighters’ Heritage Trail, which is set into the pavement near the spot where he died 50 years ago. I read at the time that a red plaque had also been installed at Maryhill Fire Station to mark the anniversary, and at the beginning of December I walked up there to seek it out. A lovely tribute. 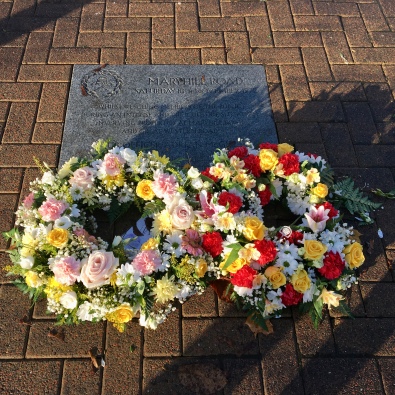 Almost finally, here’s a random selection of shots from other walks in and around Glasgow last month. 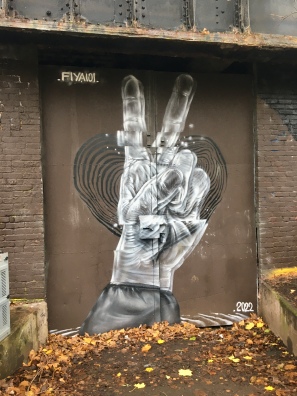 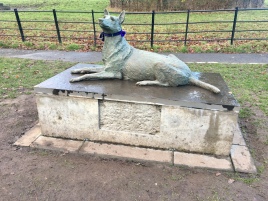 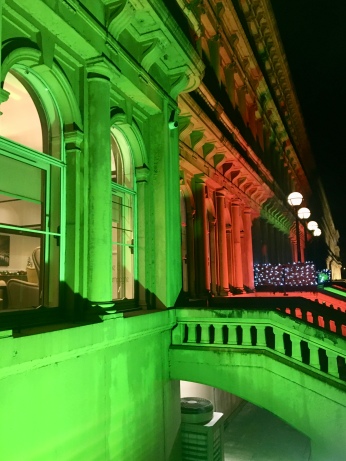 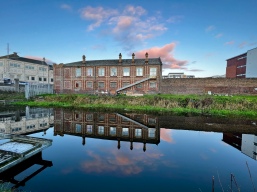 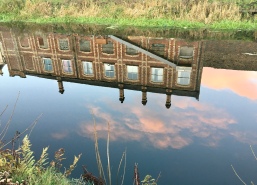 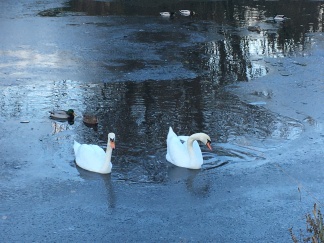 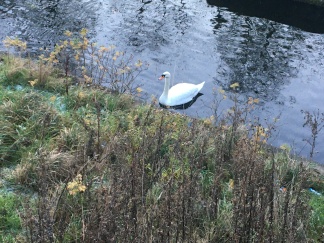 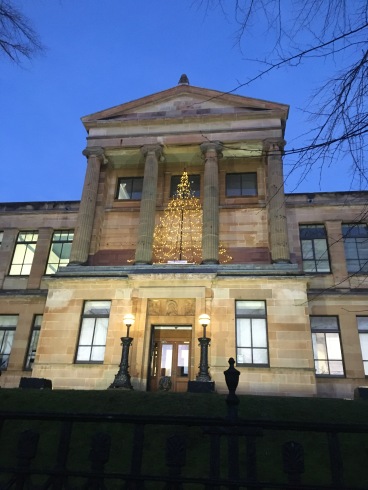 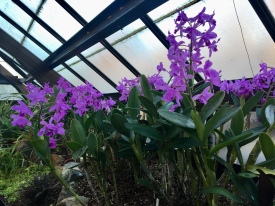 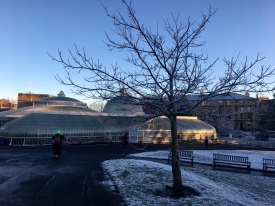 And finally, a bit of family history. I mentioned in June that I had lost my Aunt Elspeth, who lived in Brisbane, Australia. A few months later I received a package in the mail from Elspeth’s friend Mary – a collection of family photographs. Many I had already – some I know I had sent out to Brisbane myself – but I was overjoyed to find the two below showing my father with his three younger sisters in 1937. I have a lot of photographs of my mother’s childhood and youth, but hardly any of Dad before he met Mum, and had never seen these before. They were faded and torn, but I took them to a photography shop in town and they came back in December much improved. In order of age, the siblings are John (1929-2015), Annie (1930-2010), Elspeth (1933-2022), and Elizabeth, the baby and sole survivor, who was 86 in December.

I had a quick look at my stats this morning and note that 2022 is well down on 2021. I know that’s because I have been blogging less and not because you lovely people have been neglecting me! Thank you for every view, like, and comment, all much appreciated. I shall continue to blog less for at least the next couple of months because I have several women’s history events to write material for, the first being a talk on the 17th which I have not yet started. I am going into isolation next week and it WILL get done! Wishing you a very happy January, and hoping you are more on top of things than I am.