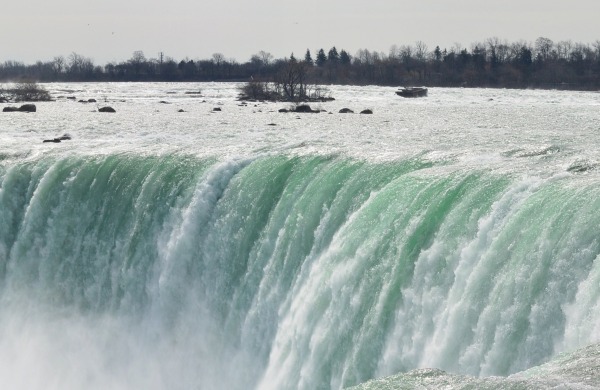 On the Wednesday of our week in Toronto, we caught an early bus out to St Catharine’s where we were met by fellow blogger Birgit of BB Creations and her… Read more Niagara → 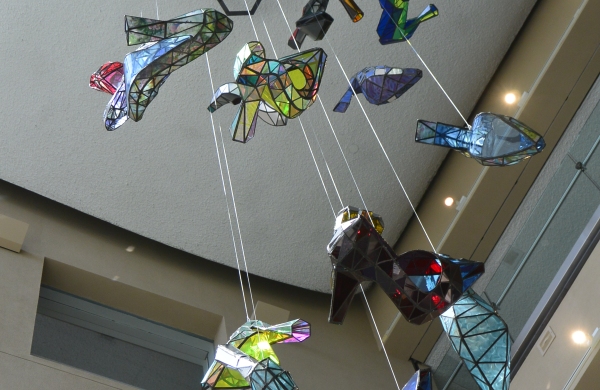 You don’t have to be Imelda Marcus or Carrie Bradshaw to love this museum. I defy anyone not to be fascinated by the permanent display of shoes through history supplemented… Read more Toronto: Bata Shoe Museum → 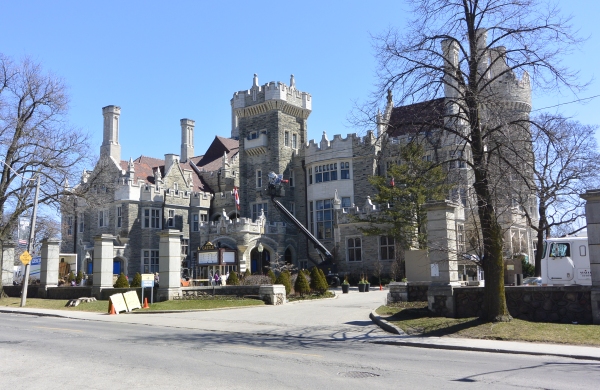 Casa Loma is a rich man’s folly. It was Sir Henry Pellatt’s idea of an aristocratic, European castle but to us it looks more Disney. Built between 1911 and 1914, it… Read more Toronto: Casa Loma → 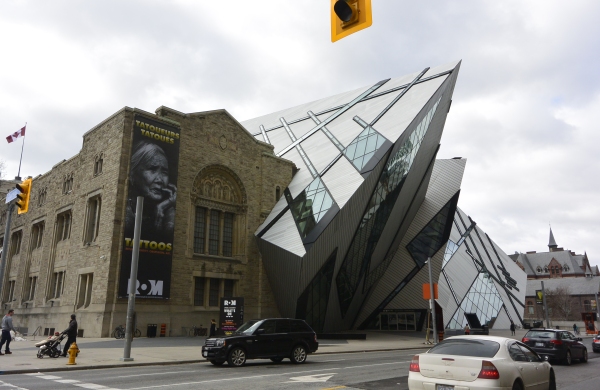 Toronto: ROM and AGO

We visited both the Royal Ontario Museum (ROM) and the Art Gallery of Ontario (AGO), spending several hours in each (not on the same day – that would be too much!) Coming… Read more Toronto: ROM and AGO → 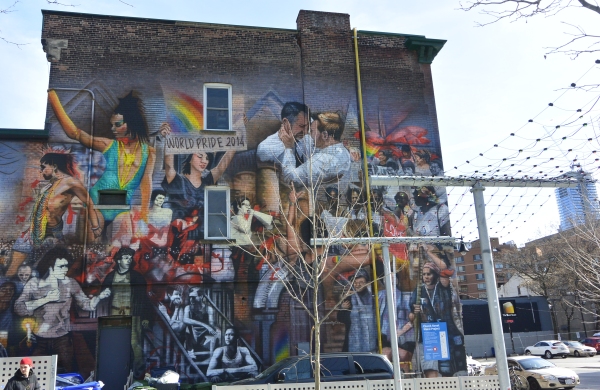 On our third day in Toronto, I was excited about meeting fellow blogger Jill from My Spanglish Familia. The rendezvous was a café in Little Italy – about 45 minutes… Read more Toronto: an urban walk → 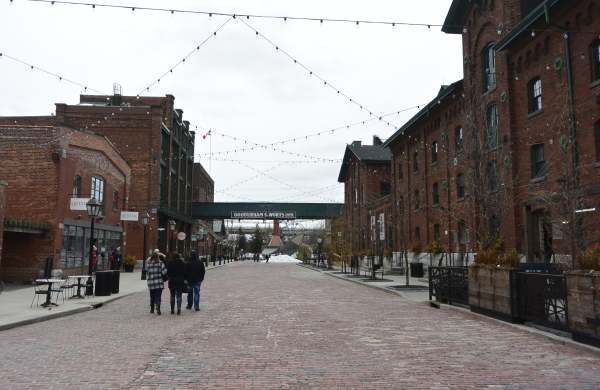 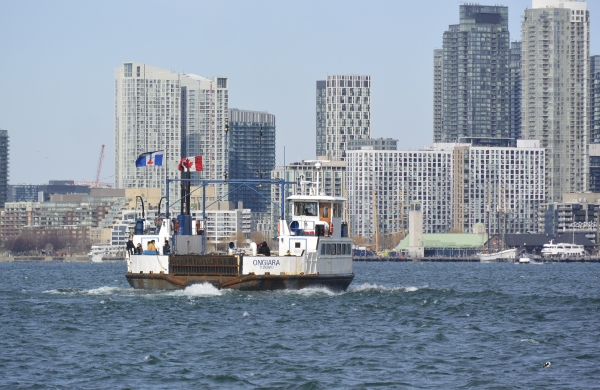 Our week in Toronto started in sub-zero temperatures and ended around 15°C! However, apart from some snow on the second day, we didn’t get wet and the first day was… Read more Toronto: an island walk → 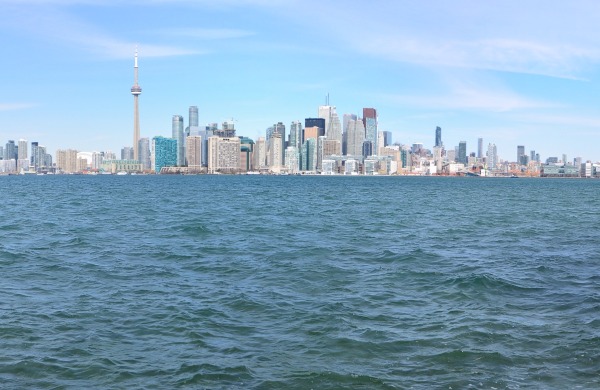