Wolfville is a pretty little university town at the other end of the Annapolis Valley. While we were in the area we visited:

Halls Harbour. Part of the attraction of this area is the extreme tides – the difference between low tide and high tide is immense. We visited here at low tide and there was no water in the harbour at all! 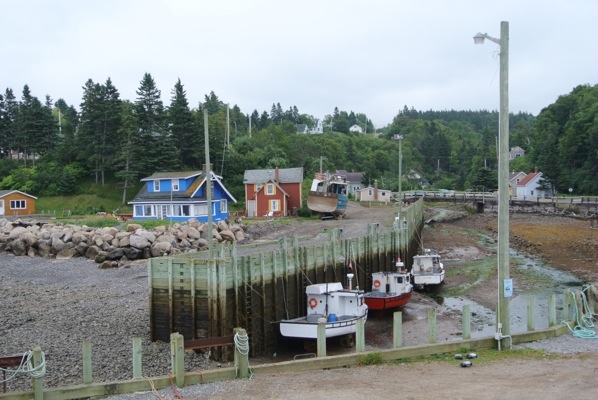 Cape Split. This is a 14km return hike from Scots Bay to the north of Wolfville. You climb gently through trees, which is good as it was very hot and the shade was welcome, then emerge on a meadow on cliffs high above the Bay of Fundy. 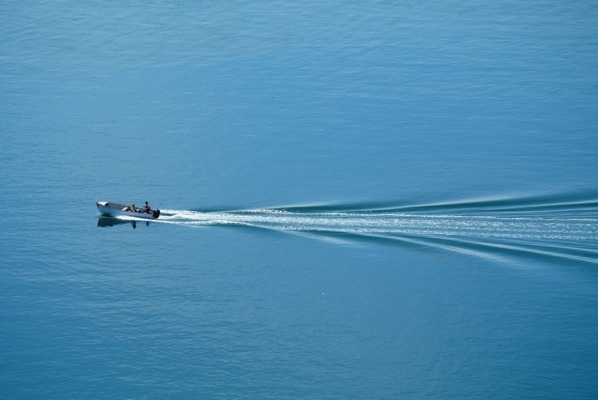 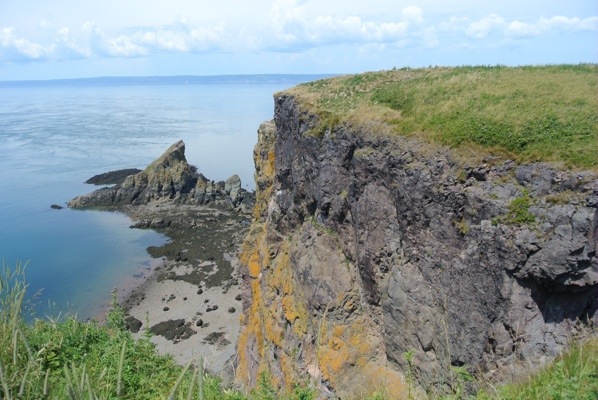 Grand Pre. This was a very sad site commemorating the Acadians, descendants of French settlers, who were forcibly deported from the area in the 1750s by the British because they wouldn’t swear an oath of allegiance. (Many Acadians ended up in Louisiana, where the name became corrupted to Cajun.) There’s a very well-presented film, a memorial chapel set in a pretty park and exhibits about the Acadian way of life. Much of the land they were forced to give up had been created by them in the first place by building dikes along the shoreline. Not a matter for national pride for we Brits! 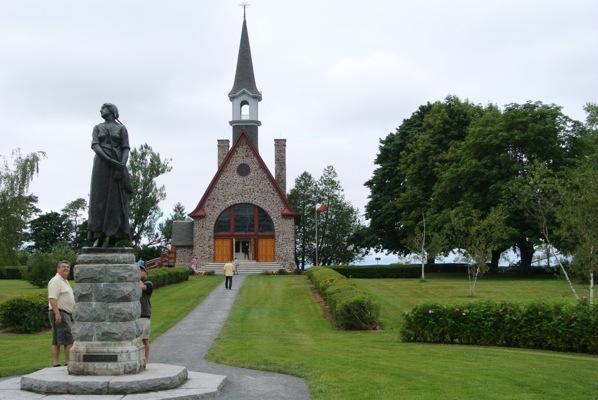 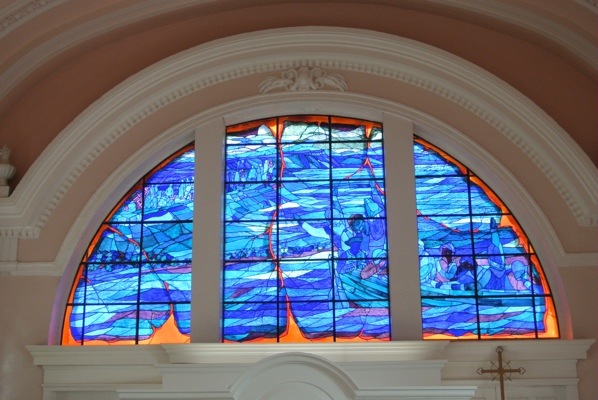 Food and lodging.We stayed in the Stella Rose B&B where our hosts, Arlene and Dan Gibson, could not have been more charming or helpful. Although there are many vineyards round about, we didn’t visit any (very restrained). We did, however, sample Nova Scotian wine for the first time in a restaurant called Tempest and were quite impressed. Tempest is apparently rated number 13 restaurant in Canada (not sure on what list) and was certainly the smartest one we have been to. The next evening we resisted the temptation to go to the Library Pub and went to Paddy’s Brewpub instead, mainly because Dan had given us vouchers for free drinks. I wouldn’t expect too much from somewhere that looked like this at home (pseudo Irish pub), but the beer and food were both good with the most vegetarian choices I have seen. There was also live music so, all in all, a successful evening. Though perhaps a little too much beer! 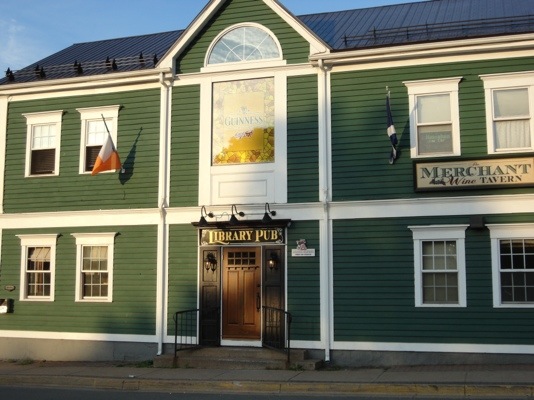