In which John has a birthday and I become a real Drama Queen.

Glasgow, Amsterdam and China (at second-hand).

In which we visit a distillery and think of all the Scottish words we know for drunk.

A month of history and heritage – including an anniversary.

From tennis to nursery crymes (sic) it’s been an eventful November. 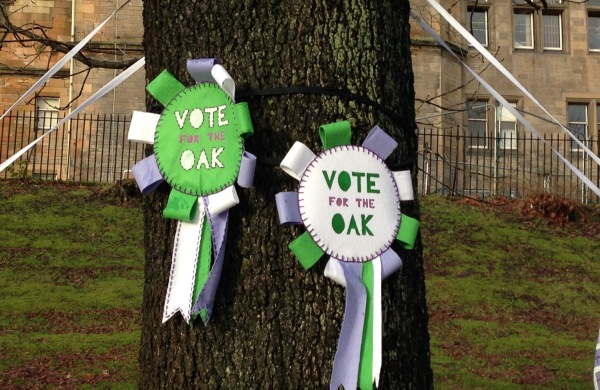 Vote for the Oak! European Tree of the Year

Glasgow’s Suffragette Oak was planted on 20 April 1918 to commemorate the granting of votes to (some) women. Last year, Glasgow Women’s Library nominated it as Scotland’s Tree of the Year and… Read more Vote for the Oak! European Tree of the Year →

A day in the life

Some time ago (ahem, over two months) Celine at Down the Rabbit Hole nominated me for a “day in the life” challenge – taking a photo every so often throughout… Read more A day in the life →