Today’s #SquareTops is brought to you from Shenandoah NP in Virginia. 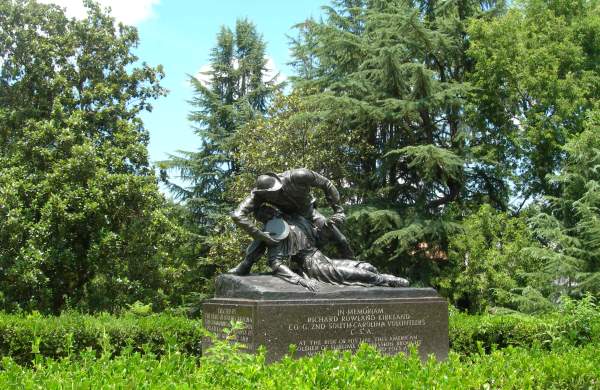 Could I have any more to say about Virginia? Well, a teeny bit actually. I finished writing up my holiday diaries last week, and I managed to include quite a… Read more Virginian memories →

In 2008, we started our Virginian travels in Alexandria and in 2014 we ended them there, so I knew I’d been twice. However, when looking for old pictures of Arlington… Read more Alexandria and Arlington →

When we arrived in Winchester, we felt as though we’d started a holiday from our holiday – it was definitely a different phase. After nearly three weeks in park lodges… Read more Winchester, Virginia → 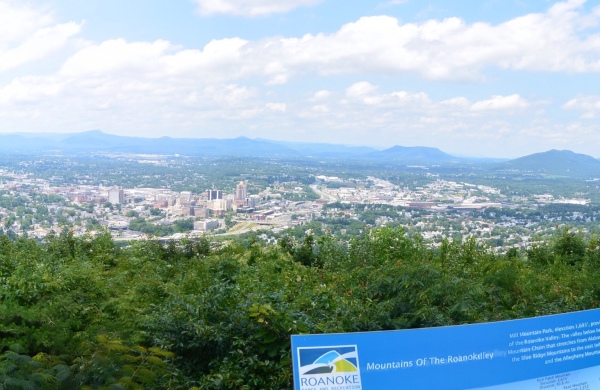 From Peaks of Otter, we set off down the Blue Ridge Parkway again to Roanoke. It took all morning to do about 30 miles because we stopped so often –… Read more Roanoke and Abingdon →

The Blue Ridge Parkway proved as beautiful, if not more so, than the Skyline Drive and we stopped several times to get out and stretch our legs. The most pleasant… Read more Peaks of Otter → 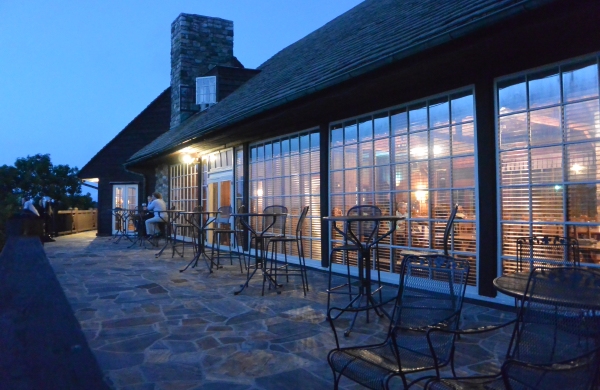 The bears of Shenandoah

Our first holiday to Virginia / West Virginia was in 2008. At that time, we said we could easily come back and travel a completely different route which is exactly… Read more The bears of Shenandoah →

Y is for Yorktown

Yorktown is the final point in Virginia’s Historic Triangle. (See also J is for Jamestown and W is for Williamsburg.) Although the 13 American colonies had declared their independence in 1776,… Read more Y is for Yorktown →

W is for Williamsburg

Williamsburg is part of Virginia’s Historic Triangle which encompasses the whole of America’s colonial history – see also J is for Jamestown and Y is for Yorktown. Colonial Williamsburg, its Historic Area, has been… Read more W is for Williamsburg → 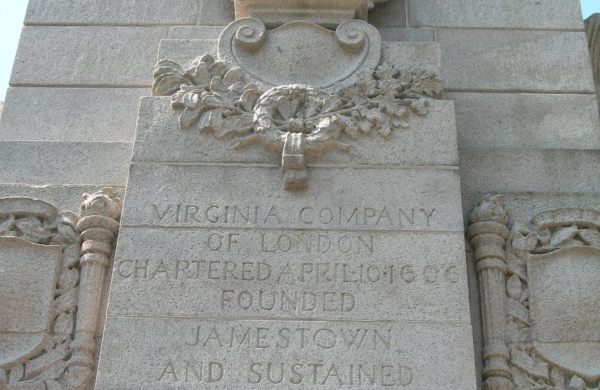 J is for Jamestown

Jamestown is part of Virginia’s Historic Triangle – see also W is for Williamsburg and Y is for Yorktown. It’s the site of the first permanent English settlement in the New World (1607)… Read more J is for Jamestown →