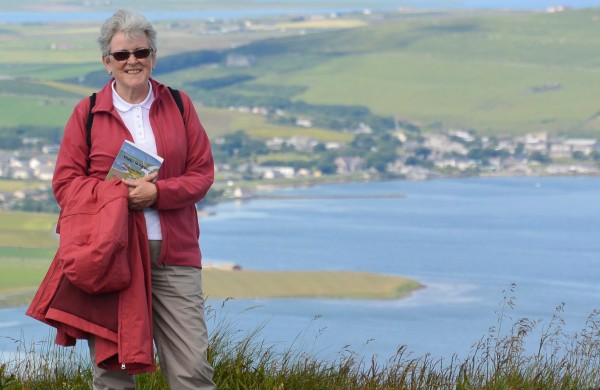 Today’s #Squaretops is brought to you from Wideford Hill in Orkney. 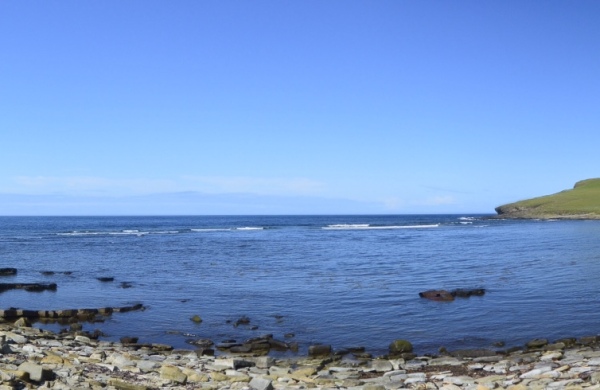 On a beautiful sunny morning, we set off on a circular walk from Marwick Bay up to the cliff tops of Marwick Head. In the background of one of the… Read more Marwick Head and Birsay → 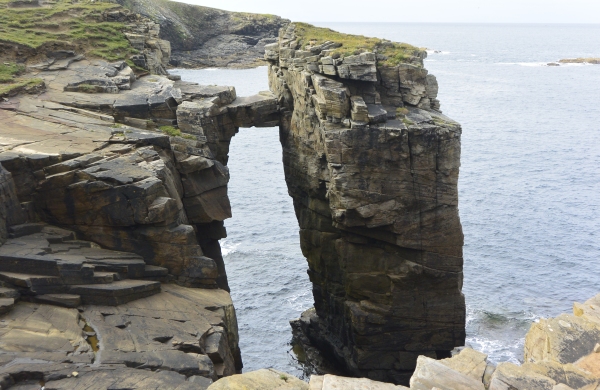 I had a very clear memory of the cliffs at Yesnaby and was keen to revisit. The force of the Atlantic has created many stacks and geos and the walk… Read more Yesnaby and Gurness → 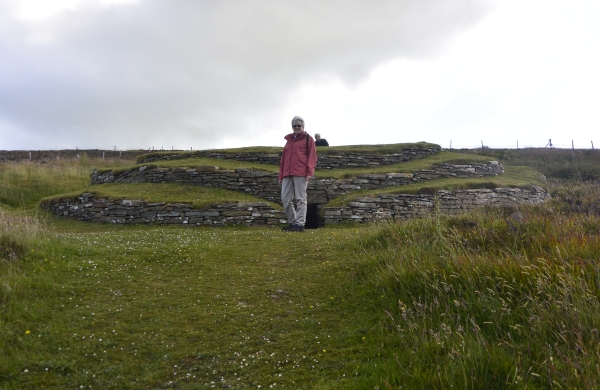 We spent one morning finding holes for John to climb in and out of! The cairn half way up Wideford Hill is a communal tomb dating back to 3000 BC.… Read more Wideford and Cuween Hills → 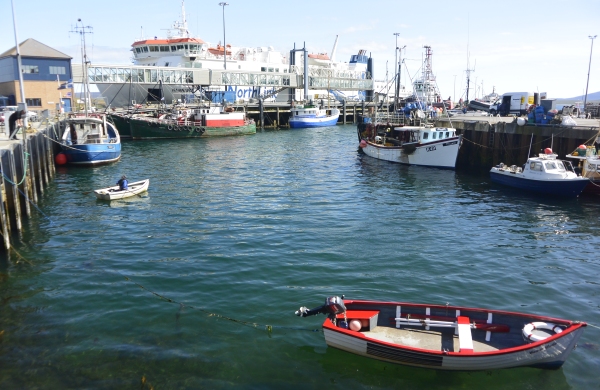 Stromness is Orkney’s second largest town – its narrow main street hugs the shore with even narrower alleys running off it. It’s an important fishing port, and has been for centuries… Read more Stromness and Orphir → 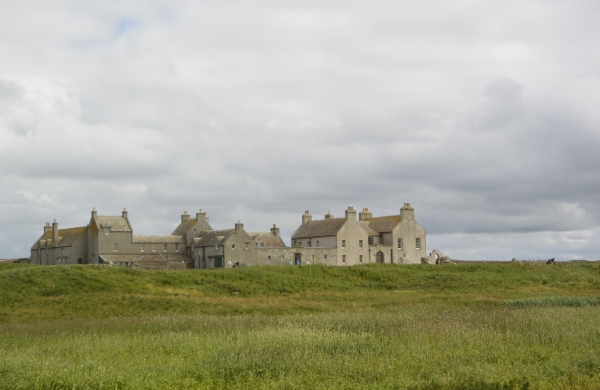 Skara Brae is a Neolithic fishing and farming village from about 3000 BC. It was buried in sand for centuries, which is probably why it’s so well-preserved, until a huge storm… Read more Skara Brae and Skaill House → 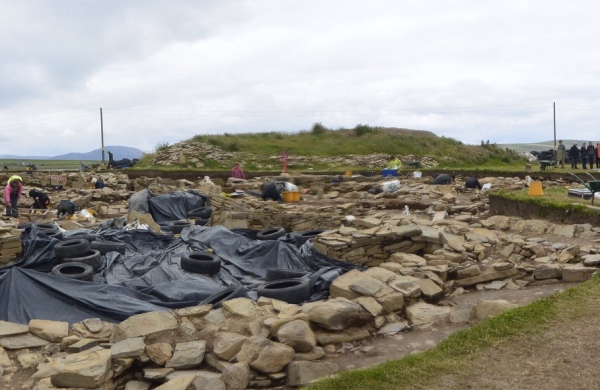 Ness of Brodgar and the standing stones

Here’s something that wasn’t there on our last visit to Orkney! Well, it was, but it was buried under a farmer’s field. Ness of Brodgar is a thin finger of… Read more Ness of Brodgar and the standing stones → 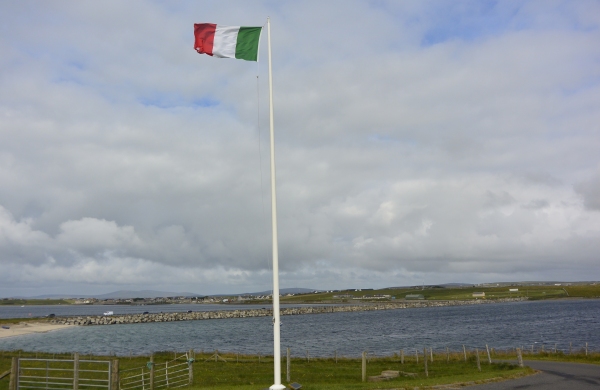 Italian Chapel and Tomb of the Eagles

The southeast corner of Mainland Orkney is connected to a string of smaller islands by four causeways: the Churchill Barriers. These were built in the Second World War to protect… Read more Italian Chapel and Tomb of the Eagles → 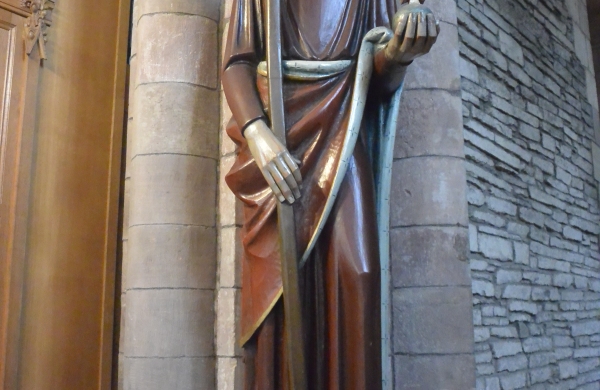 We spent our week in Orkney in its capital, Kirkwall. It’s not a large town, but it has a cathedral, two palaces and a couple of interesting museums. St Magnus… Read more Kirkwall → 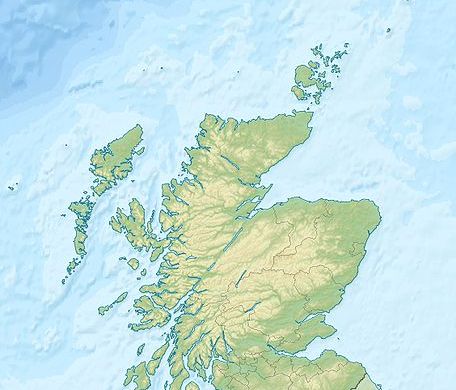 Look at the map of Scotland on the left. See the two sets of islands at the top right corner? That’s where we spent our holidays this summer. The archipelago… Read more Orkney and Shetland – 1996 and 2015 →