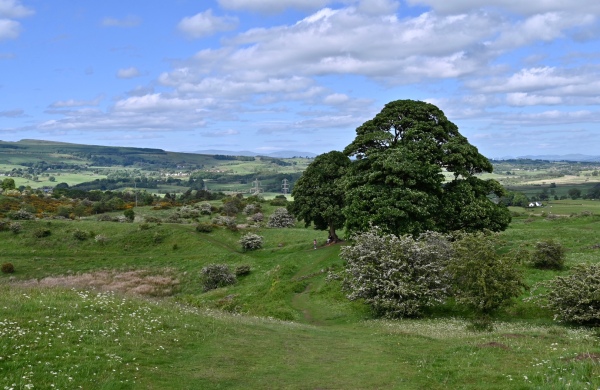 Meeting a Roman soldier on part of the Antonine Wall. 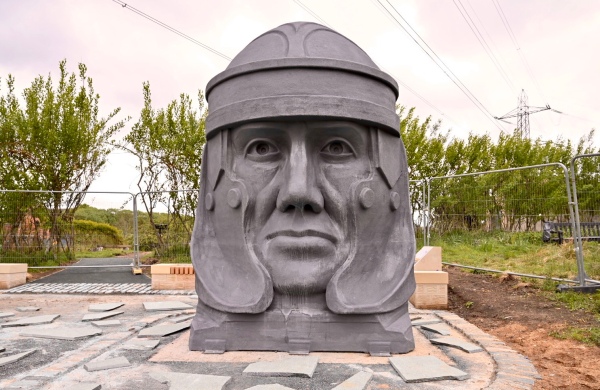 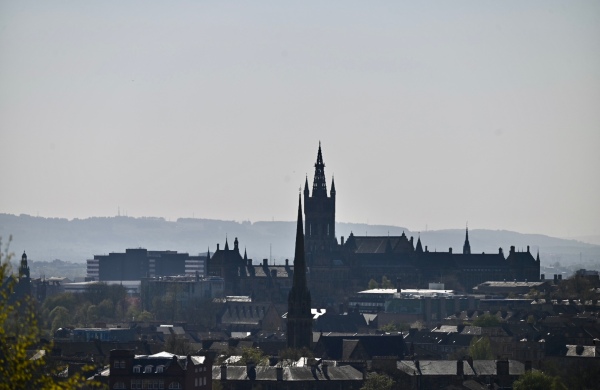 A canal, a graveyard, and lots more street art. 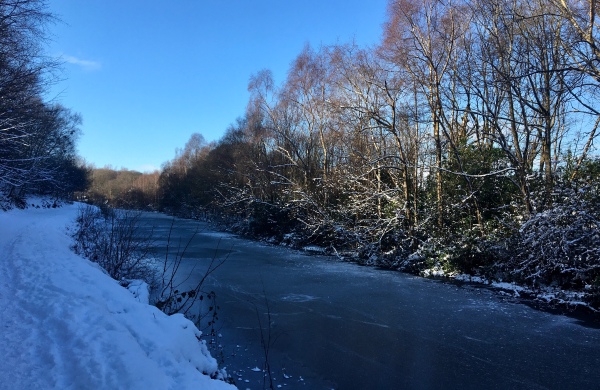 Glasgow in the snow, and revisiting clocks. 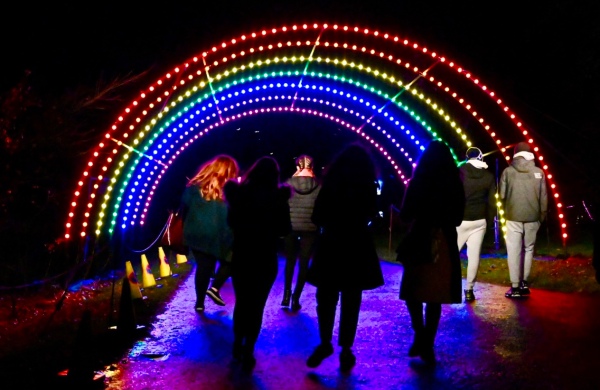 A dark and dreary month has a few chinks of light. 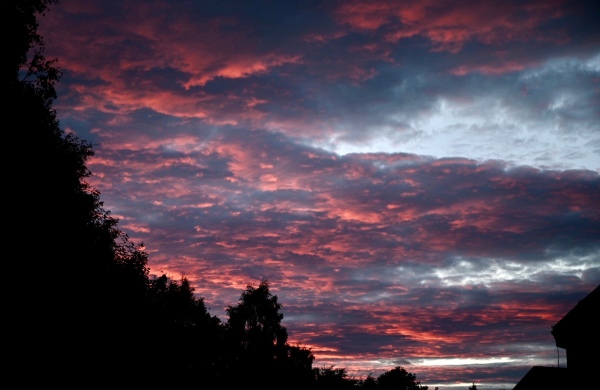 A month of increasing restrictions with the odd glimmer of light. 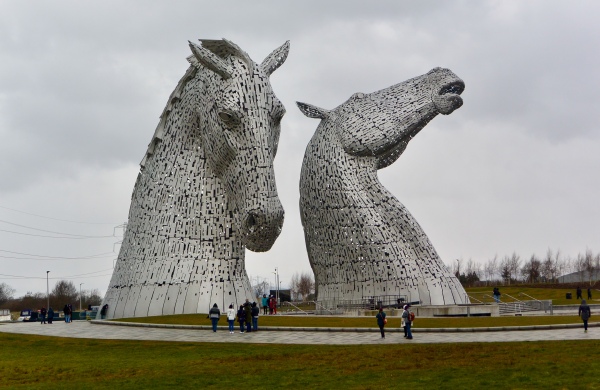 The Kelpies to the Falkirk Wheel 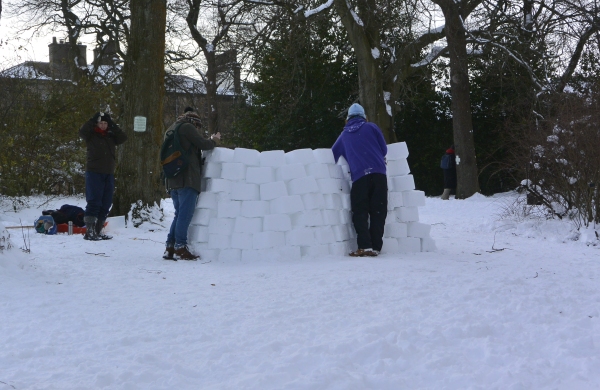 Snow, a wedding, a book festival, and did I mention the snow? 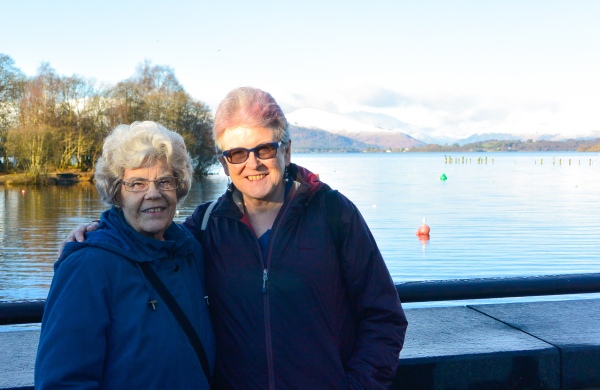 Wintry weather – and a near “cat-astrophe”. 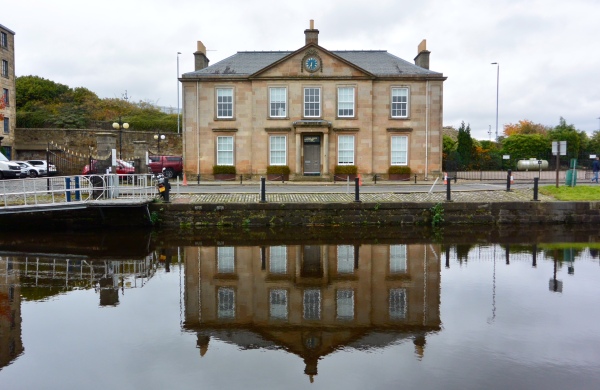 The weather and domestic appliances dictate my plans for October. 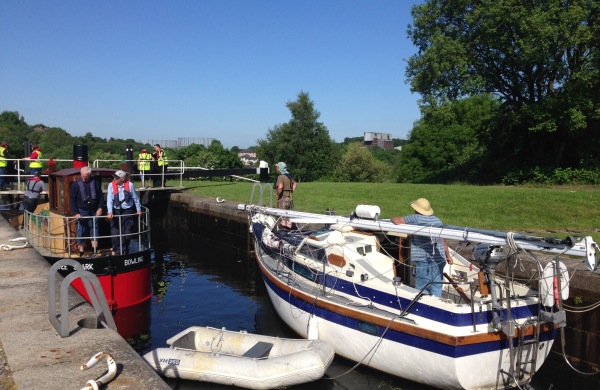 The Forth and Clyde Canal runs very close to our house and we love it for a Sunday afternoon stroll. We have three choices – east, west or the spur that runs… Read more Glasgow canal walks → 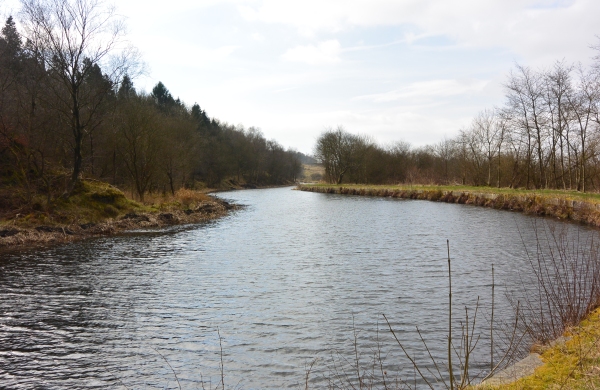 Say “Roman Wall” and most people will think of Hadrian – but did you know there was also an Antonine Wall? Built in the AD 140s for Emperor Antonius Pius,… Read more The Antonine Wall →