It’s been a funny old year. After working in the same place for two decades, I’ve now left two jobs within a few months of each other, experiencing both the… Read more 2012: the best bits →

The ones that nearly got away….

So it’s Hogmanay, I’m clearing out from my iPad all the photos I’ve used, or rejected, for blogging in 2012 and I’ve found a couple of posts that I meant… Read more The ones that nearly got away…. →

We’ve lived in our present house for nearly twenty years, and every time we leave it we pass this at the end of the road, yet we’ve never been in:… Read more Stained glass and puppets → 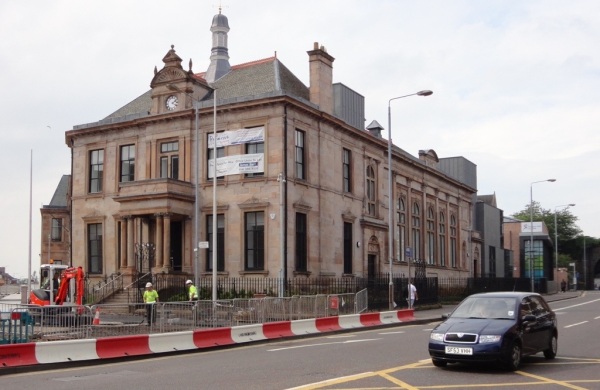 Maryhill is an area of Glasgow close to where we live which, although not particularly touristy, has some interesting developments going on. It dates from the coming of the canals… Read more Maryhill Burgh Halls → 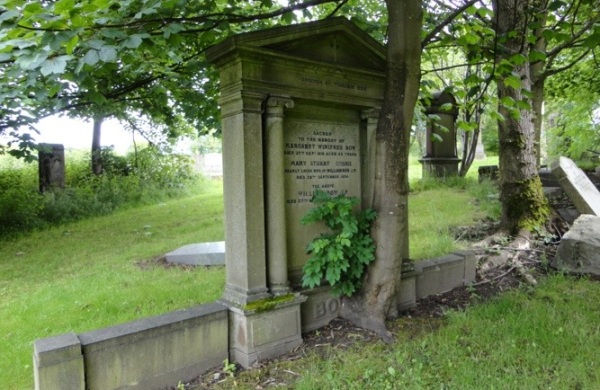 A couple of months ago, I wrote about our visit to the Glasgow Necropolis. It’s the most famous, but not the only, Glasgow cemetery with a heritage trail and we… Read more Sandymount Cemetery Heritage Trail → 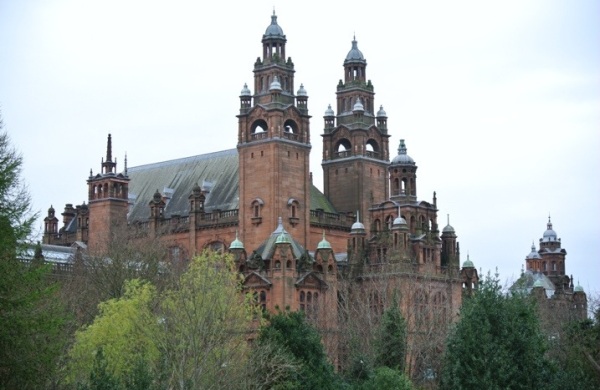 I love this view of Kelvingrove emerging from the trees, it almost looks like a fairy tale palace. Last week, we looked down on it from Glasgow University – this… Read more Kelvingrove Art Gallery and Museum →

A tale of two unis

Last weekend, my sister and her younger daughter were visiting, staying with my parents. It’s hard to find activities which everyone from 13 to 85 can join in with, but… Read more A tale of two unis →

In the Loop for National Libraries Day

We love to #shoogle

A couple of days ago I posted about the library crawl I was organising for National Libraries Day via Glasgow Subway. Well, it took place yesterday and was enjoyed by… Read more We love to #shoogle →