Another good year! And yet – other years, a post of annual highlights has poured out of me, but this year I’m not sure what to write. Could it be… Read more 2014: the best bits →

So how was the A to Z Challenge for me? I think it worked pretty well as I’ve managed to write 26 posts covering 13 different countries. I explained… Read more Reflections – #AtoZchallenge →

Z is for Zaanse Schans

Zaanse Schans is a small village just outside Amsterdam. It’s a living and working community, but also a heritage site with multiple windmills, some working, and small topical museums such as the… Read more Z is for Zaanse Schans → 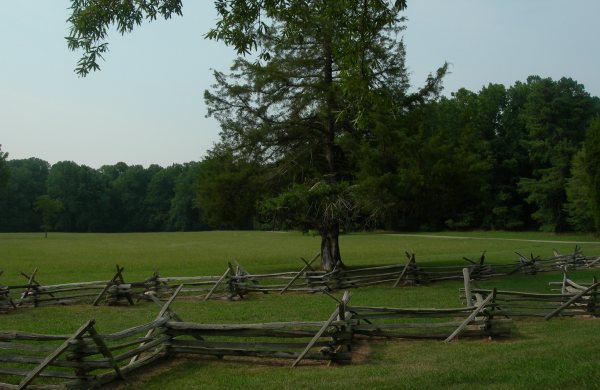 Y is for Yorktown

Yorktown is the final point in Virginia’s Historic Triangle. (See also J is for Jamestown and W is for Williamsburg.) Although the 13 American colonies had declared their independence in 1776,… Read more Y is for Yorktown →

X is for Xian

Xian (pronounced She-an) was part of my first trip to mainland China in April 2003. Visiting the Terracotta Warriors was undoubtedly the highlight – thousands of them marching towards you,… Read more X is for Xian → 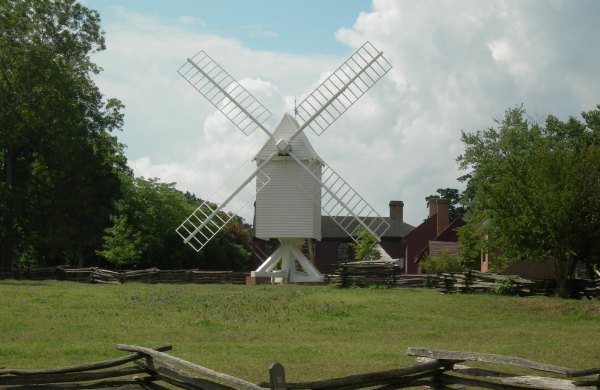 W is for Williamsburg

Williamsburg is part of Virginia’s Historic Triangle which encompasses the whole of America’s colonial history – see also J is for Jamestown and Y is for Yorktown. Colonial Williamsburg, its Historic Area, has been… Read more W is for Williamsburg → 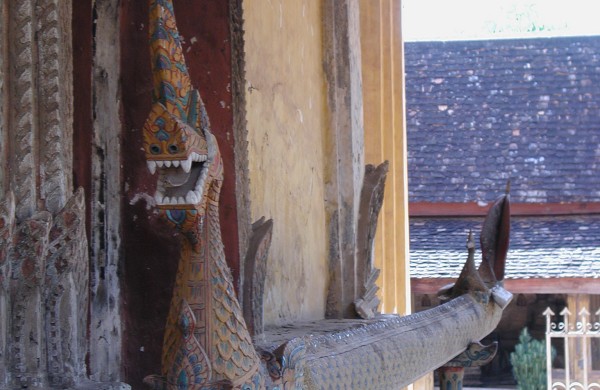 V is for Vientiane

L is for Luang Prabang covered some of our trip to Laos in 2002. On either side of that visit, we stayed in Vientiane, the Lao capital. It’s set on… Read more V is for Vientiane →

U is for Utah

When we visited Arizona in 2009, we crossed into Utah one day. Monument Valley straddles the state line and, after thoroughly exploring it – we went round the 17 mile loop… Read more U is for Utah →

T is for Tenerife

Many people visit Tenerife for its beaches. We were there to walk – well, after British Airways stopped interfering with our plans, that is. Our luggage didn’t arrive until 24 hours after… Read more T is for Tenerife →

S is for Shanghai

Shanghai was another of the Chinese cities we visited in 2006 – see also C is for Chengdu. We stayed on the super-modern Pudong side of the river with good… Read more S is for Shanghai →

R is for Rome

We stayed in Rome for a few nights in 2003, en route to a walking holiday in Umbria (for the end point of that holiday, see G is for Gubbio).… Read more R is for Rome →

Q is for Quito

In 1999, we made our only foray into South America. Quito is the capital of Ecuador – and indeed, true to the name, one of the side trips we made… Read more Q is for Quito →