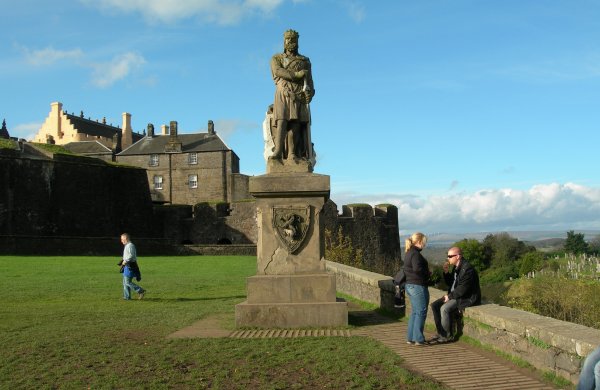 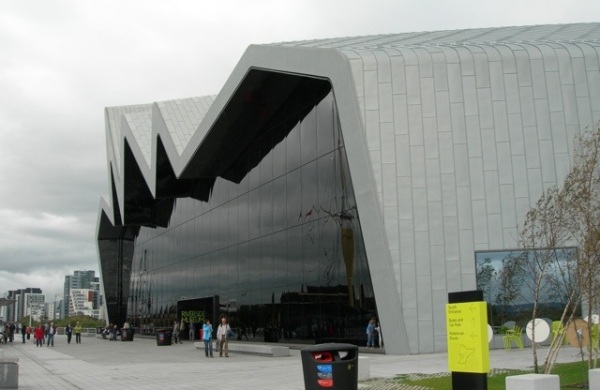 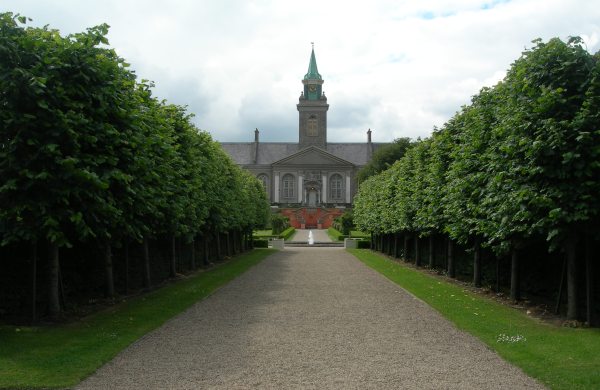 My weekend in Dublin with Leonard Cohen (I wish)

Warning: there’s a bit about Dublin in this post, but a lot about Leonard Cohen. If you’re not a fan, you might want to leave now before you start looking… Read more My weekend in Dublin with Leonard Cohen (I wish) → 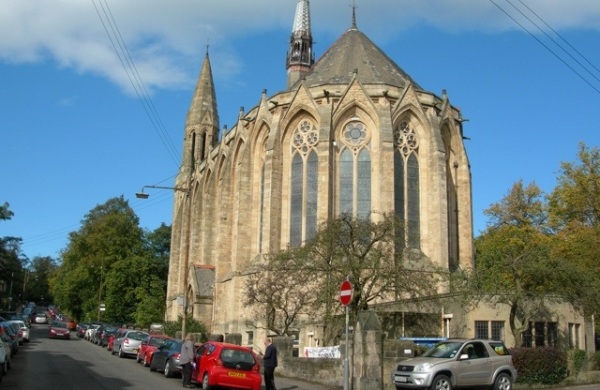 So, day two of Doors Open and, in contrast to yesterday, a lovely sunny afternoon. I’d planned a route with seven sites, but in the end we only managed five.… Read more Doors Open Glasgow, 18 September 2011 → 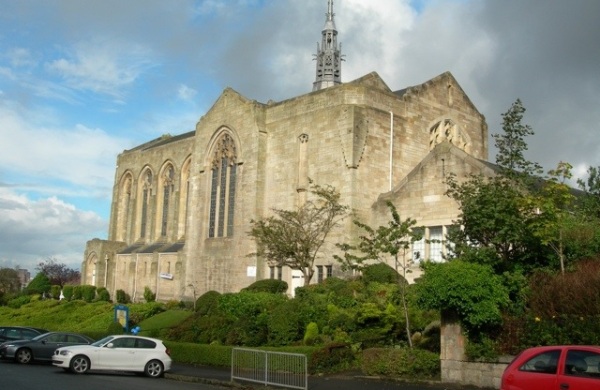 Doors Open Days have been taking place in Glasgow since 1990. They are a fabulous way to see buildings, or parts of buildings, you might not normally get into and… Read more Doors Open Glasgow, 17 September 2011 → 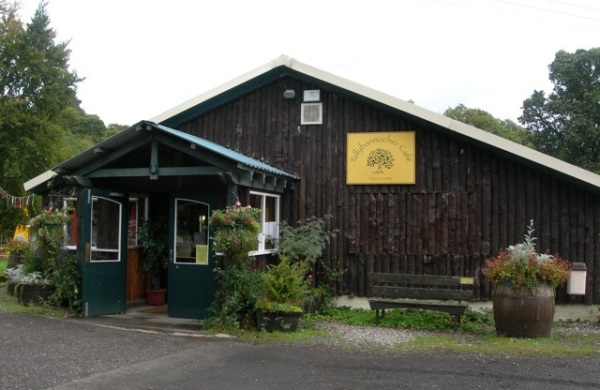 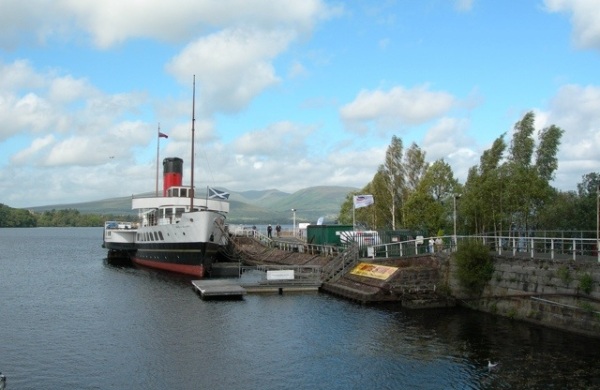 The bonnie, bonnie banks – a day out to Loch Lomond

Last weekend, my sister and her two daughters were staying with my Mum and Dad so we needed a day out that was suitable for everyone from 12 to 80+.… Read more The bonnie, bonnie banks – a day out to Loch Lomond → 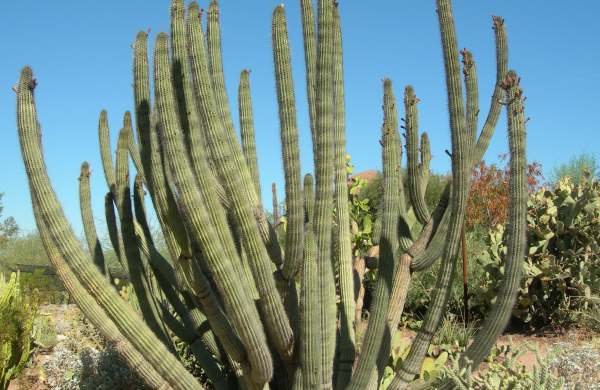 For the last few years, our holiday pattern has been the same. Just after Christmas, we look at the BA website to see which North American city near a National… Read more Memories of Phoenix → 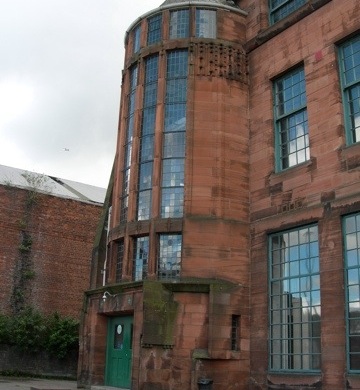 A Mackintosh school and an old tramshed: two Glasgow galleries

Glasgow has purpose built museums and galleries such as Kelvingrove and the new Riverside (still to be visited when the schools go back and it quietens down) but today we… Read more A Mackintosh school and an old tramshed: two Glasgow galleries → 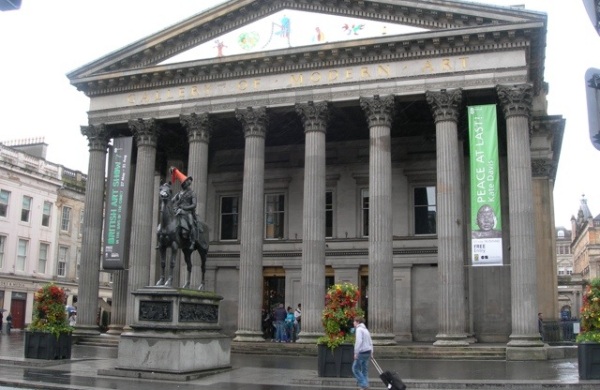 A grand day out in Glasgow

Two exhibitions, and a Glasgow icon – that Wellington statue! 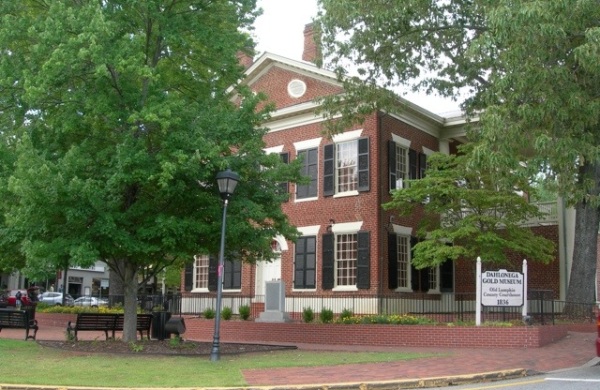 On our last day in Georgia, we visit a gold mining museum. 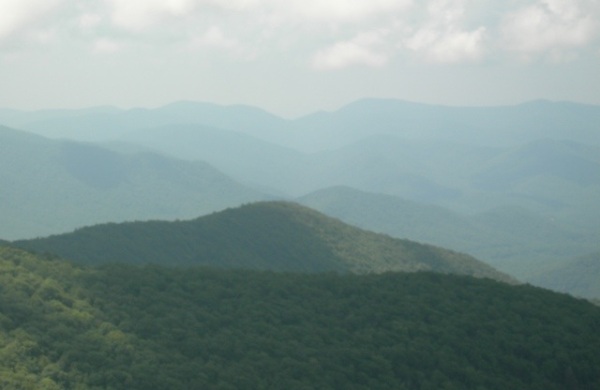 We ascend to the highest point in Georgia.