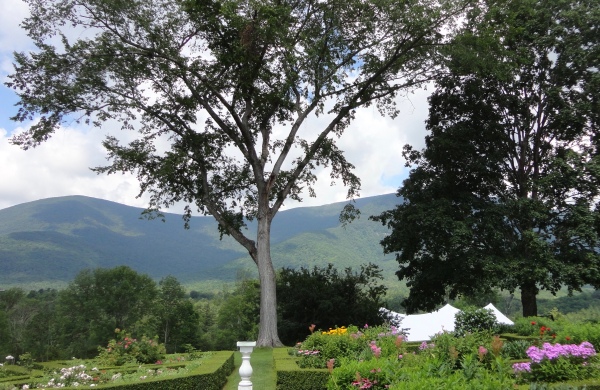 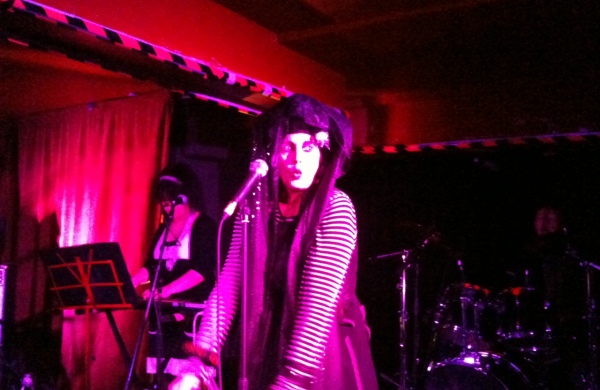 Annual Review 2013 2013 was my first year of retirement so you would think that I would have had more time for blogging. Not so! I’m shocked to find that… Read more 2013: the best bits → 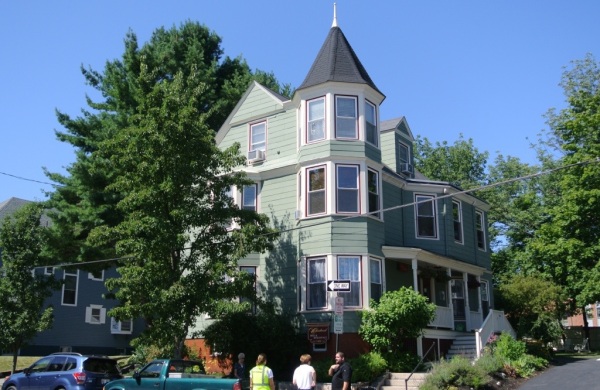 After the disappointing weather in Acadia, it was great to finish on a high with a gloriously sunny day in Portland followed by similar weather for our journey back to… Read more Going home* from New England → 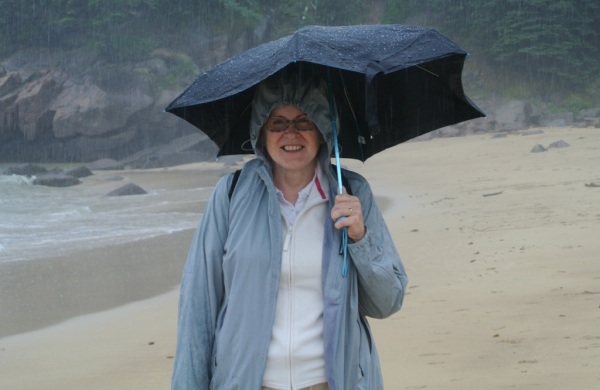 A few days ago, we drove from the mountains to the sea through countryside which was unexceptional except in name. We passed through Paris, Poland, China, Palermo and Belfast! Eventually,… Read more Acadia National Park → 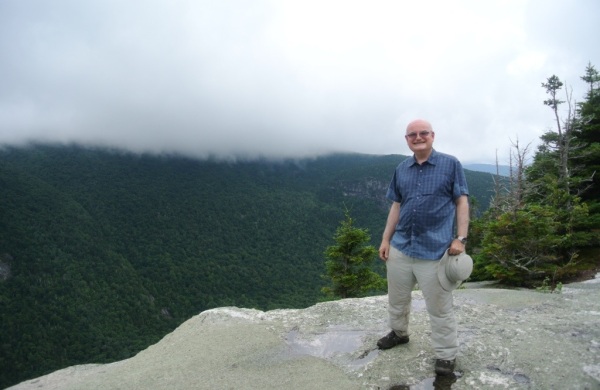 But not much. We woke to a beautiful day in Bethel, so set off for Grafton Notch again to do some of the hiking that we had deemed it too… Read more Maine rains again →

At least over Bethel today. There’s not much to do indoors here, so off we went out into it – in the car. This was planned as a hiking section… Read more In Maine it’s mainly raining… → 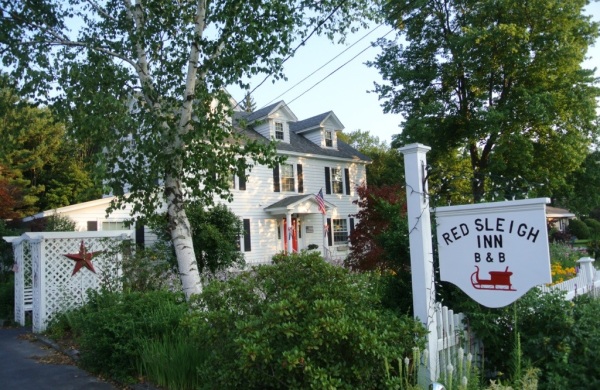 New Hampshire – another state for my tally, although the addition actually happened over a week ago when we crossed through it on the way from Boston to Vermont. That… Read more New Hampshire → 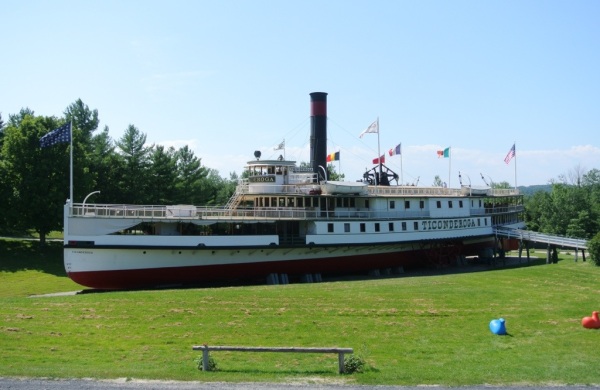 We didn’t quite get Burlington right. I’m sure we chose it because of its location on the shores of Lake Champlain (on the boundary of Vermont and New York State)… Read more Northern Vermont → 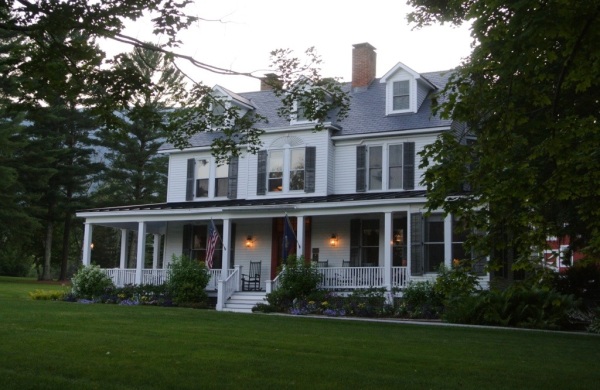 After a few days in Boston, we headed from the hustle and bustle of the city to the rather more peaceful Vermont. This was a new state to add to… Read more Southern Vermont → 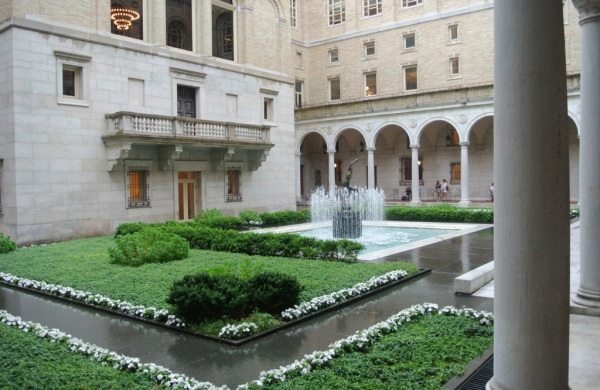 A couple of days in Boston can only scratch the surface! We were staying in the Copley Square Hotel so spent the first day wandering round that area. It might… Read more Boston →