Was Dunning the site of Scotland’s last witch burning?

6 days of gentle walks in and around Blairgowrie. 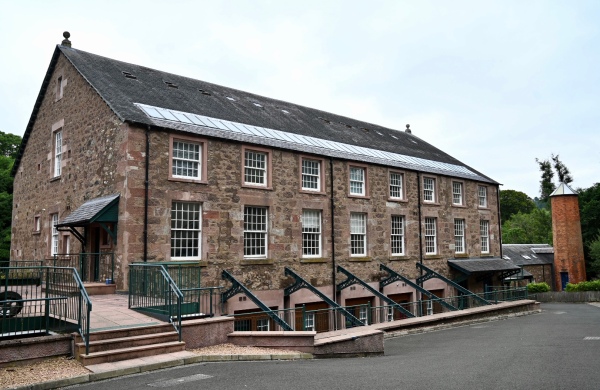 Blairgowrie and The Old Furnace

A week in an old furnace is not as hot as it sounds! 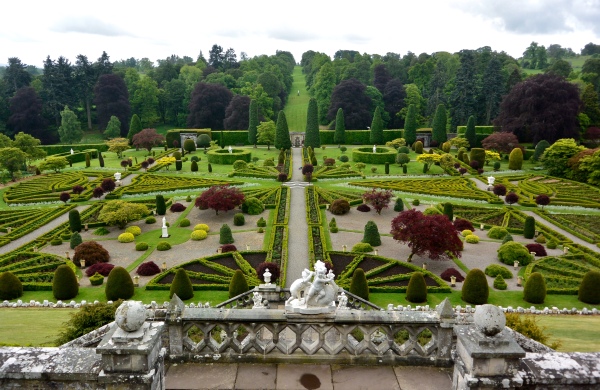 A collection of Perthshire castles, gardens and churches.

A tower, a castle and the cutest doocot.

A relaxing break in picturesque Dunkeld.

The Birks of Aberfeldy (and other walks)

A stroll in the grounds of Scone Palace

A stroll round the grounds of Scone Palace. 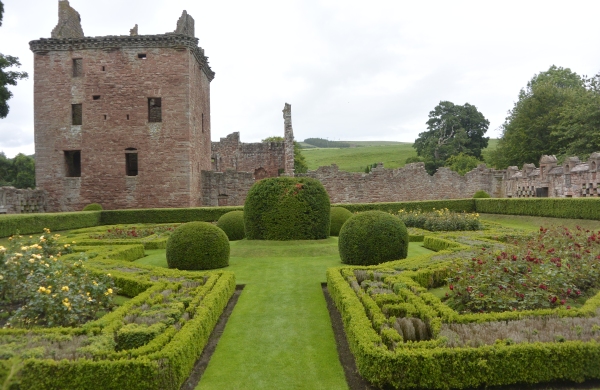 Edzell Castle was built by the Lindsay family in the 16th century, with its beautiful walled garden added around 1604 (then restored in the 1930s). It’s had some famous guests – Mary… Read more Edzell Castle →

The tumbling bridge and fallow field; Once deeply scarred by soot and steel; Now nature has crept back to heal These lovely words run along the back of this unusual bench… Read more 3 Day Quote #1: Nature →

Scottish Snapshots is a series of short posts about places I visited in 2013 but didn’t write about at the time In October our friends from Yorkshire, Valerie and Kenn, rented… Read more Scottish Snapshots: Scone →