A few days in Fife

Looking for a break between Christmas and New Year, we found a good bargain at the Inn at Lathones near St Andrews. The plan, if the weather was good, was to do some small sections of the long-distance Fife Coastal Path. The first day, we were really lucky. It was bitterly cold and windy to start with, but pleasant once the wind dropped. We set off from Elie to do the section up to St Monans, where we had lunch in the lovely Mayview Hotel. We did think of walking further and getting a bus back to the car, but having done no research on this we decided not to risk it and walked back the way we came. It’s a very good section of the path with a windmill and several ruined castles and towers and it seemed even more beautiful on the way back in the late afternoon light.

Elie from the harbour: 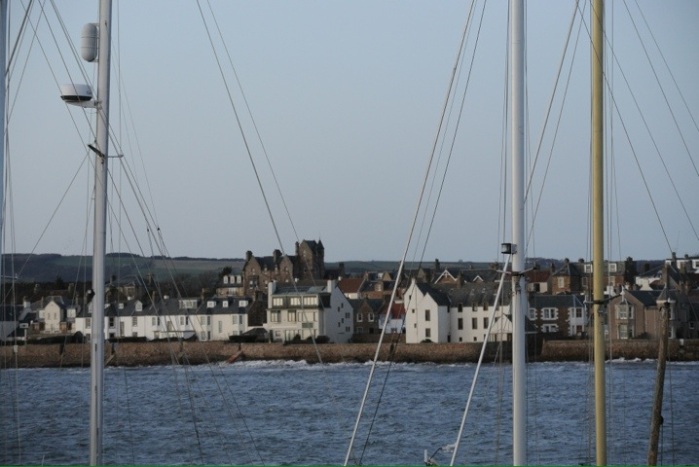 Lighthouse at Ruby Bay where we parked: 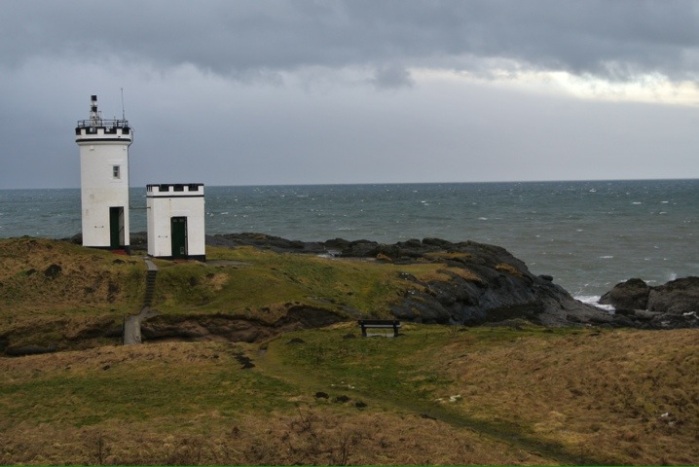 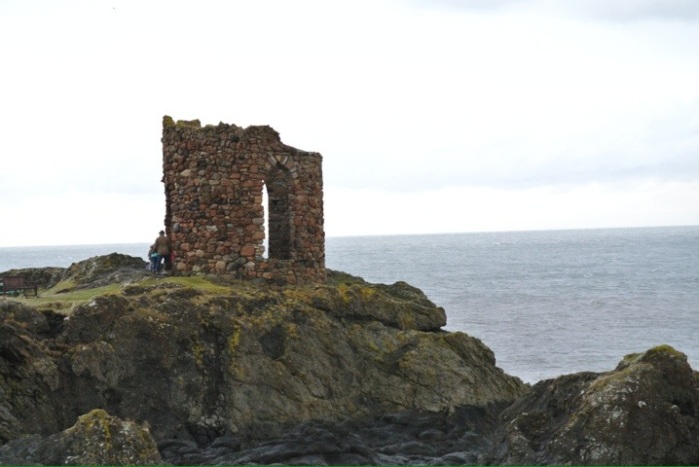 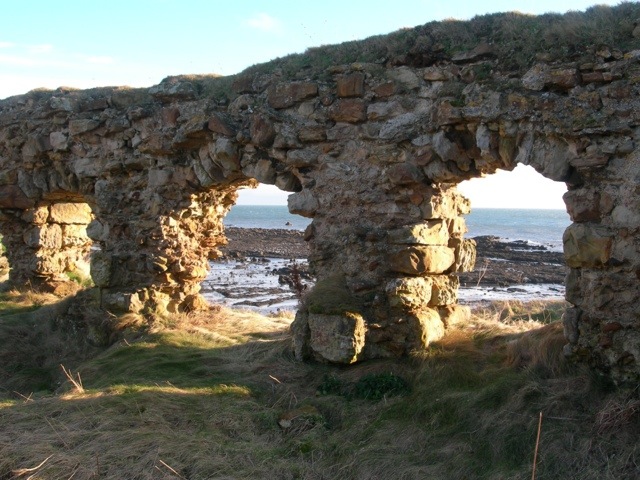 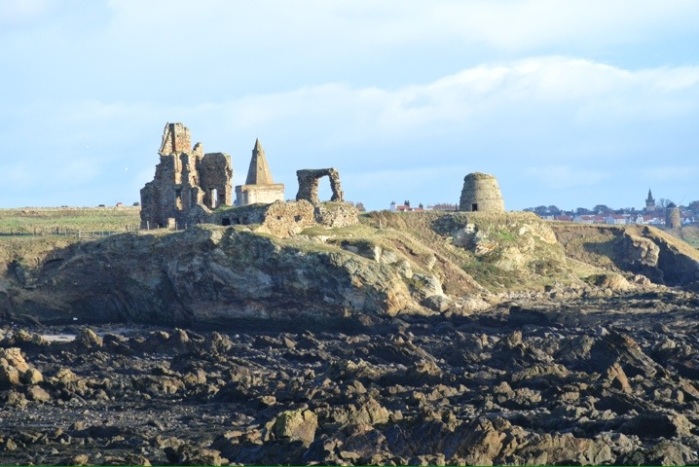 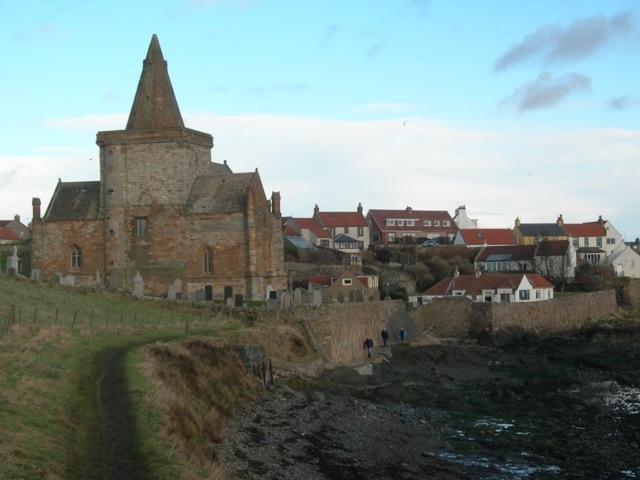 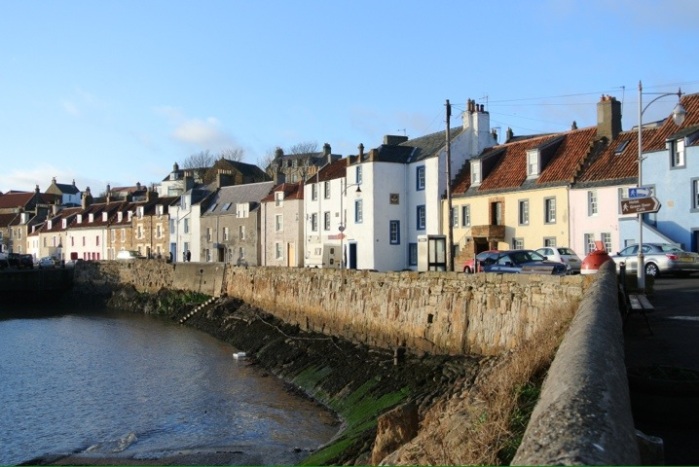 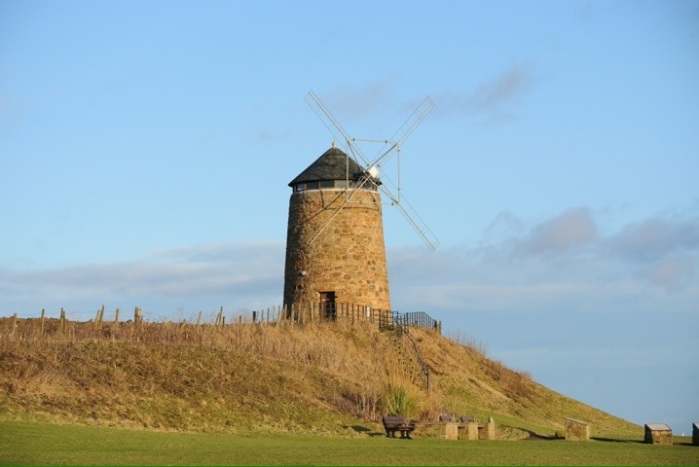 The windmill was part of the salt industry at one time; in the late eighteenth century it pumped water into the salt pans and you can still see traces of the panhouses – mostly just green mounds, but this one is clearer: 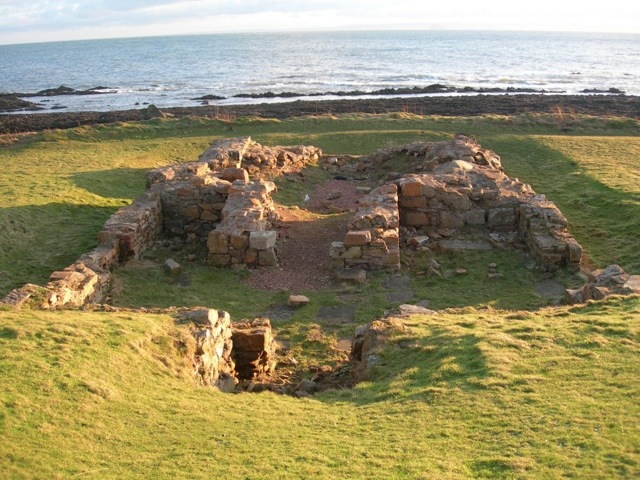 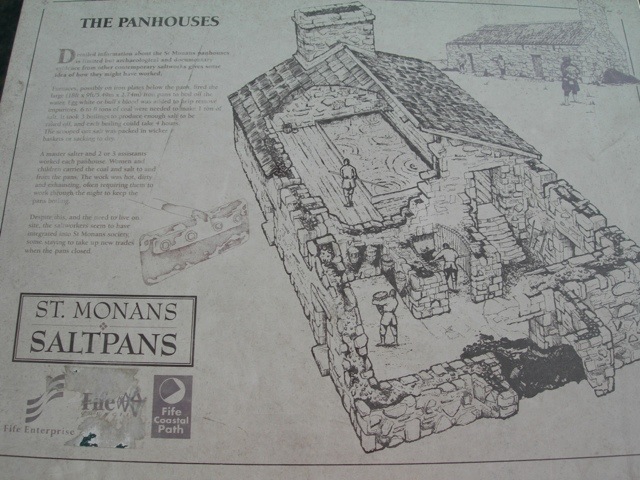 Some of the atmospheric pictures from the way back: 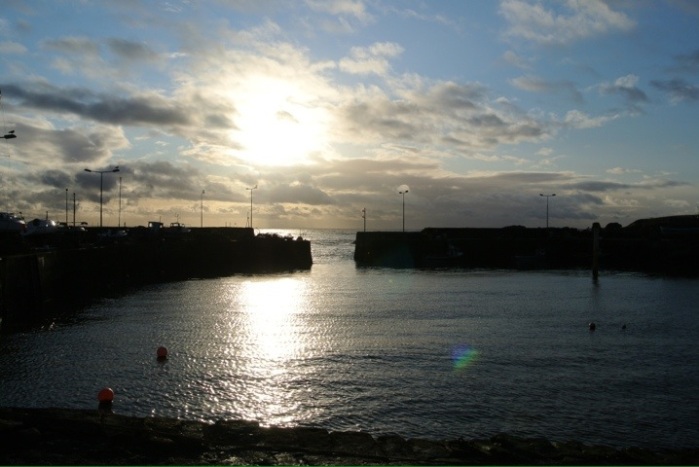 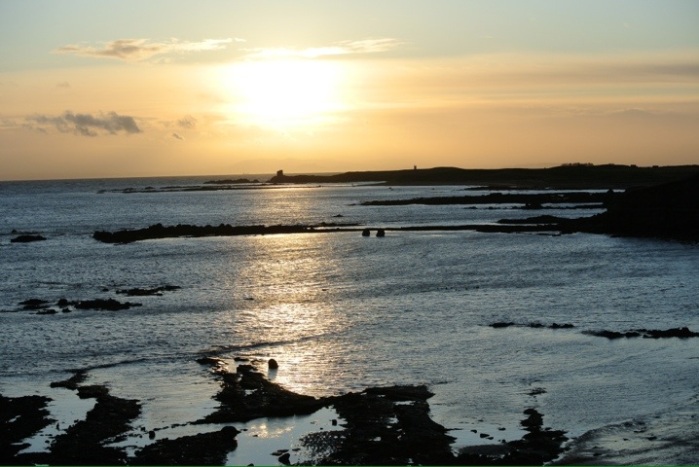 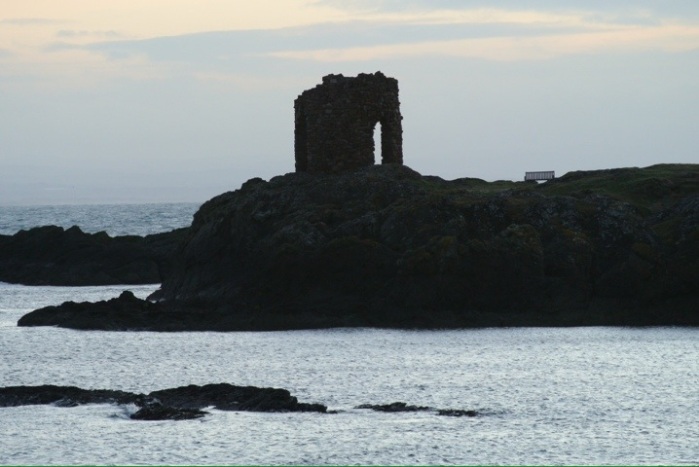 Our plans for the second day were to do a short section of the path near St Andrews, have lunch there and then drive further round the coast to do a bit more. However, while we were having lunch, the rain and sleet started and we abandoned that idea. We did get some walking in the morning though, starting from East Sands: 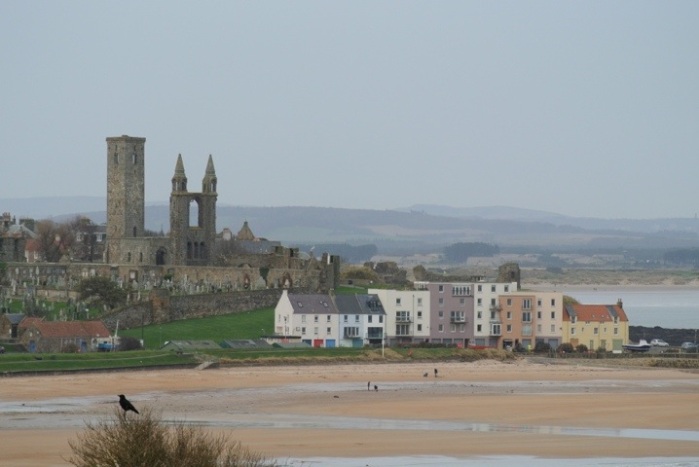 After lunch and a bit of shopping, we headed back to the log fire in the hotel bar. This had two advantages: it was warm and it had wifi so that I could write this post. The same was not necessarily true of the rest of the hotel! The bedroom was quite cold until the evening when the heating cranked up, and the wifi wasn’t strong enough to allow us to connect there. However, the food was very good, the staff were great and the place was otherwise comfortable. It’s an old coaching inn, but the bedrooms are all comparatively modern as they have been constructed from outbuildings such as the Smithy and the Old Forge. It’s also a local music venue and seems to have had some good gigs. Last time we visited it was summertime and I think if I was coming again I would wait for better weather – mind you, that’s probably true of most places in this country! 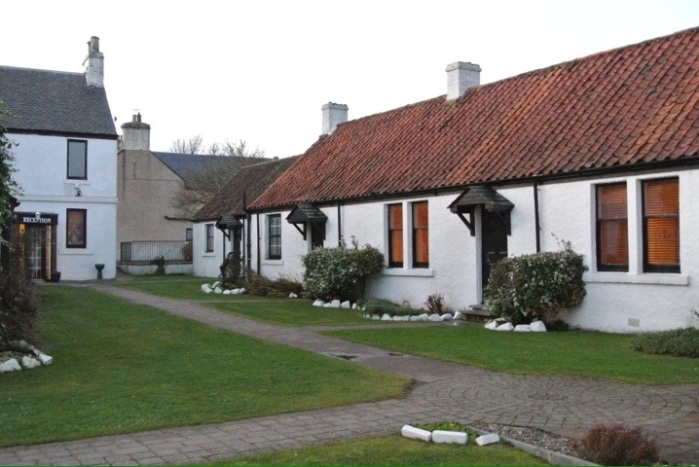 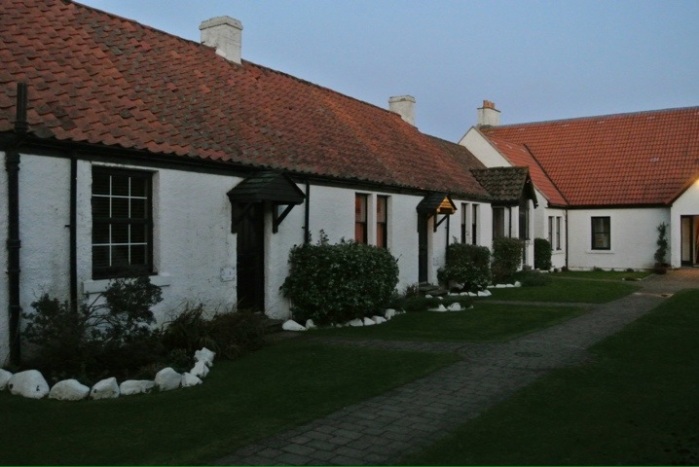