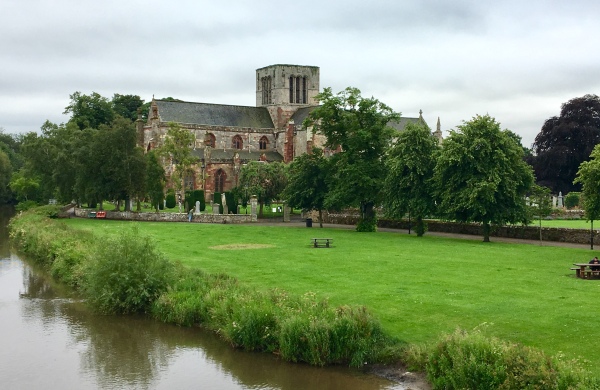 A tour of the pretty East Lothian town of Haddington.

Athelstaneford and the legend of the Saltire

Athelstaneford in East Lothian is supposedly the birthplace of Scotland’s flag, the St Andrew’s Cross or Saltire. Legend has it that in 832, an army of Picts under King Angus… Read more Athelstaneford and the legend of the Saltire →

Dirleton Castle in East Lothian has existed since the 13th century. Built by the de Vauxes, it changed hands twice over the next 400 years – first to the Haliburtons, then to the… Read more Dirleton Castle →

For Jo’s Monday Walk this week, I’m going to take you round Dunbar in East Lothian, affectionately known as Sunny Dunny (which it was). And look! Just below the Leisure… Read more Sunny Dunny: Dunbar → 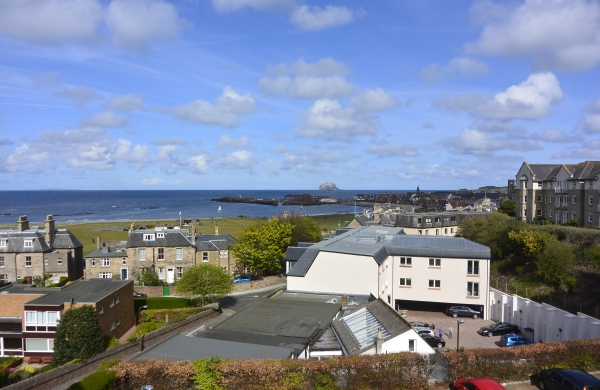 We spent the recent Bank Holiday weekend in North Berwick in East Lothian. Our friends from Yorkshire drove up to meet us and we stayed in the beautiful Royal Apartments, complete… Read more North Berwick →