I felt very foreign in England this weekend as it celebrated the Queen’s Jubilee. True, there was not as much bunting as I had expected (but still a lot more than I had spotted in Glasgow, i.e. zero). However, we went to a ” Last night of the Proms” style concert in Wetherby and I was astonished at the sea of red, white and blue. It was a very pleasant evening, on the whole, with a picnic followed by music and fireworks, but waving flags to jingoistic nonsense such as Rule Britannia and Land of Hope and Glory makes me distinctly uncomfortable. So I was a grouch and opted out. I consented to stand up and sing along to Jerusalem, which was our school song as my friend reminded me. So earlier in the day we had explored England’s green and pleasant land, quite literally, at Fountains Abbey, and in the evening we visited it metaphorically. I know which I prefer. 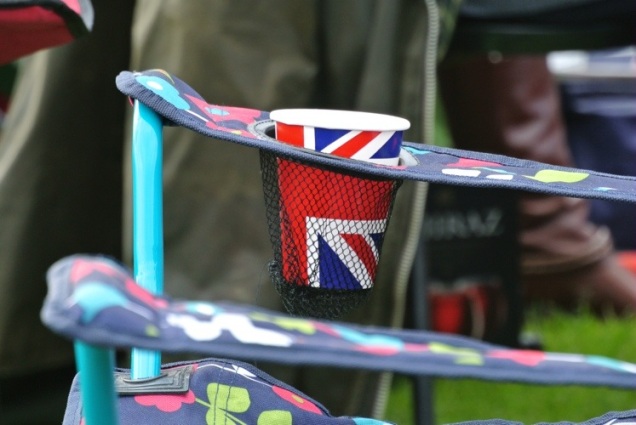 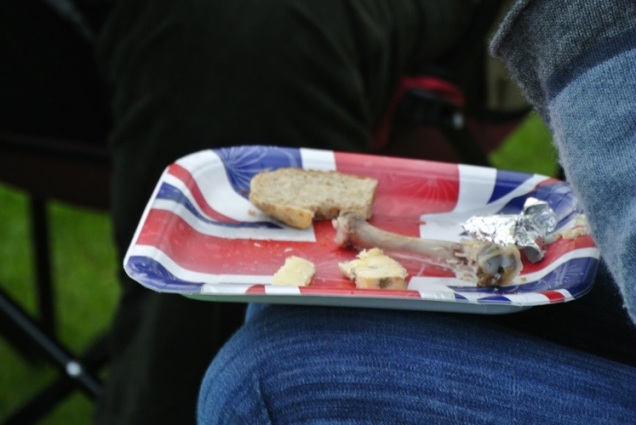 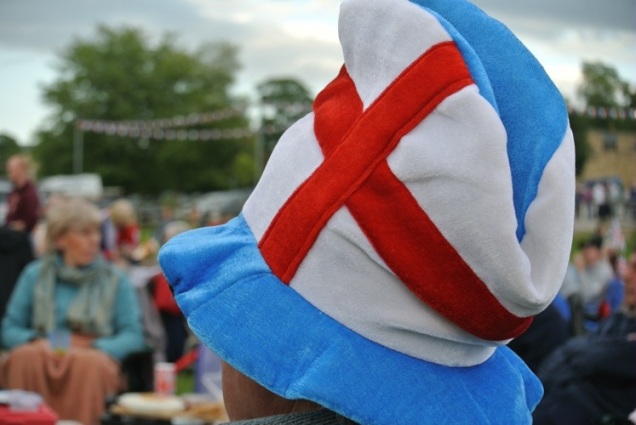 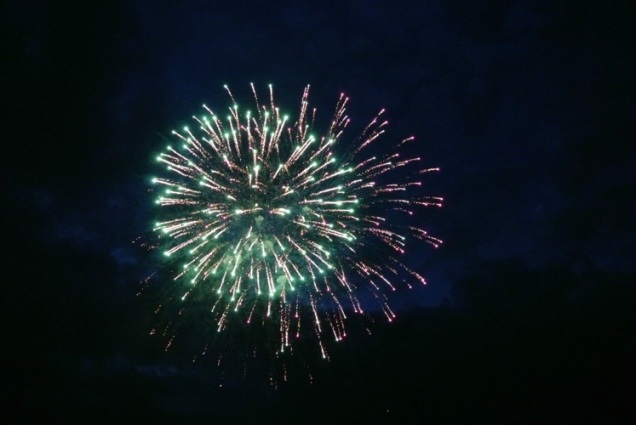 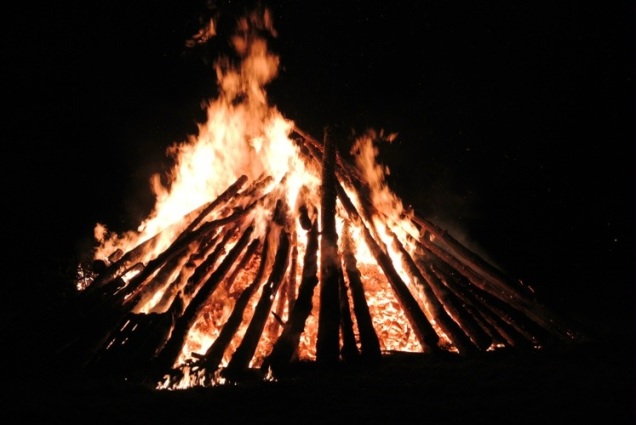 One thought on “In England’s green and pleasant land”