Calderglen Country Park is just outside East Kilbride, one of Scotland’s “new” towns. It’s based round the 17th century Torrance House and has lovely trails along the Calder. If you walk far enough, you come to Langlands Moss, a raised peat bog that was formed about 10000 years ago. It was dull and damp when we were there yesterday, but the frogs added some amusement. Mating season is obviously in full swing!

One thing we can’t work out is the significance of the wooden sculpture. It bears the date “5th May 1933” but I can’t find anything of significance that this might represent, and South Lanarkshire Council’s site is unforthcoming. Anyone out there know? 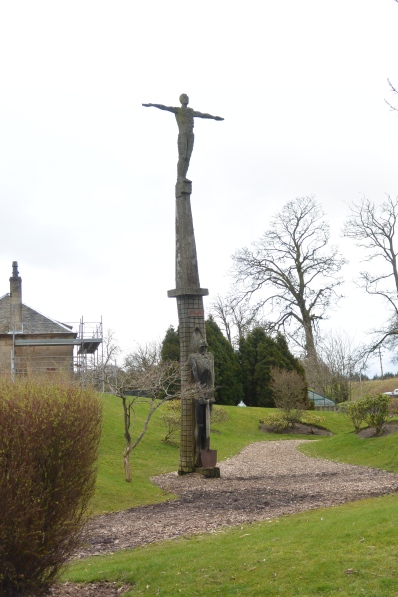 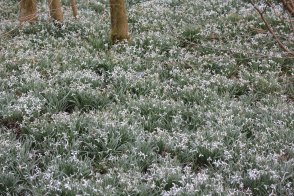