I is for Inner Hebrides

The Hebrides is an archipelago off the west coast of Scotland (sometimes known as the Western Isles) and is divided into Inner and Outer (see map). There are 36 inhabited islands in the Inner Hebrides, of which I’ve visited a handful, and many more uninhabited. There are pictures below of:

Mull – the colourful houses of Tobermory which starred in the children’s TV series as Balamory. From Mull you can take boat trips to smaller islands such as Staffa, home to Fingal’s Cave of Mendelssohn’s overture fame, and the Treshnish Isles which are great for birdwatchers – see the puffin on Lunga, for example.

Islay – most famous for its multitude of distilleries, two of which are shown here. The Kildalton Cross is the only surviving complete Celtic cross in Scotland and dates from about 800 AD. I love that I’ve also got the mobile library in shot in Bowmore. 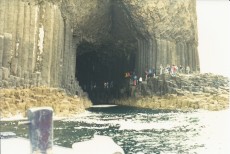 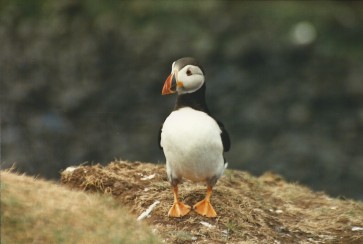 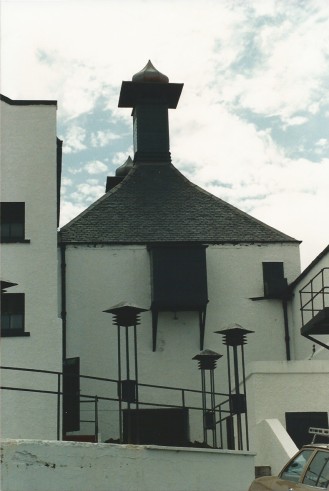 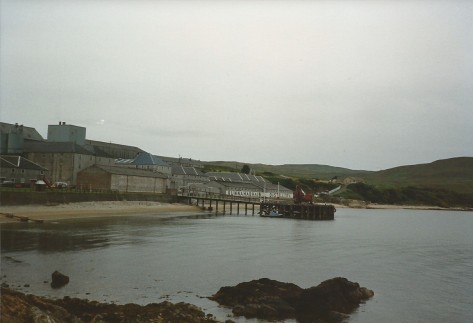 Anyone guess what O is going to be?