What is the oldest living thing in Europe? Apparently, this yew tree which is estimated to be about 5000 years old: 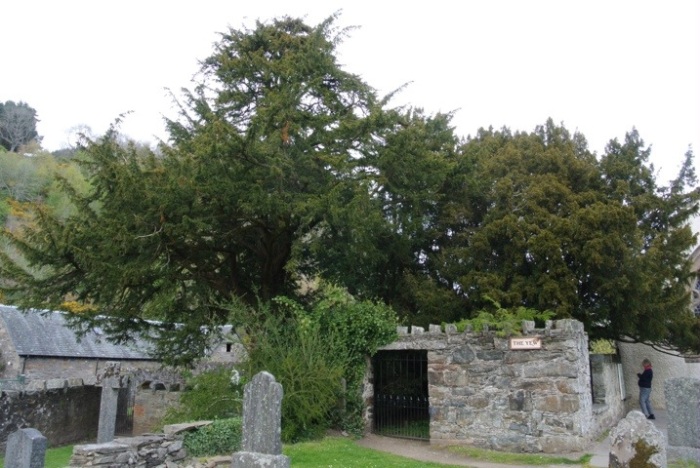 You can find it in the Perthshire village of Fortingall where we’ve just spent a couple of nights in this lovely hotel: 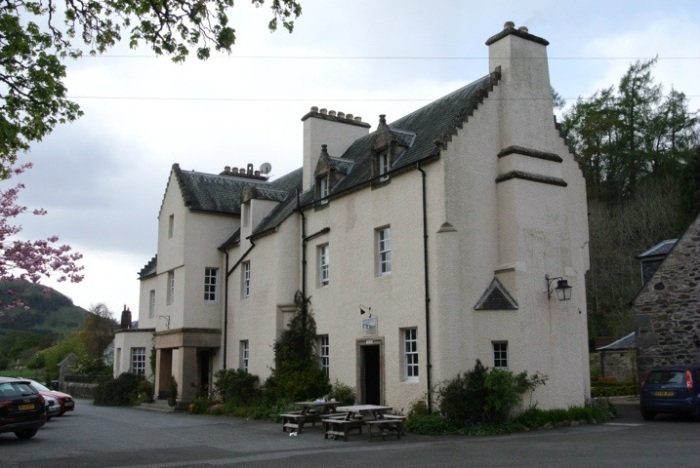 The whole village has an air of Arts and Crafts with, very unusually for Scotland, several thatched cottages: 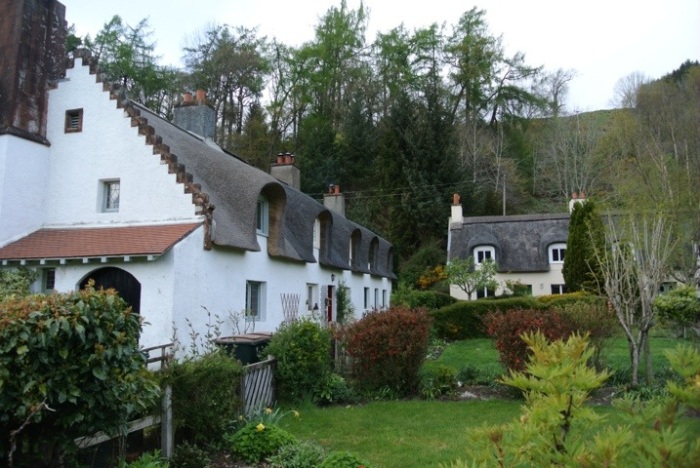 Another claim to fame is that the village is supposedly the birthplace of Pontius Pilate, following a visit by his father to the Caledonians as an emissary from Emperor Augustus, but that seems to be no more than a myth. Still, it makes a good story!