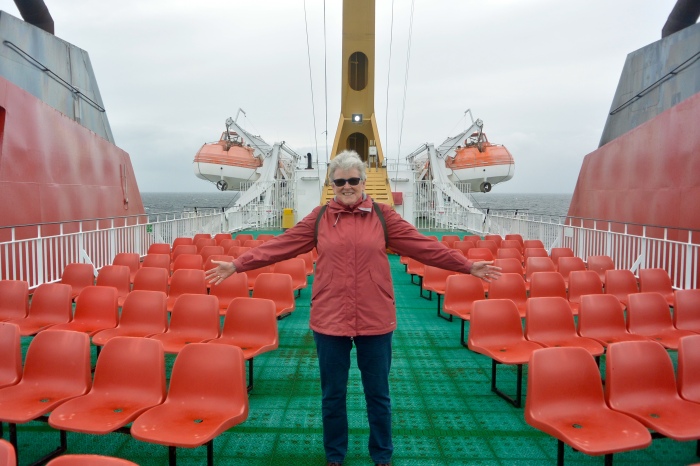 After an early start, we were in the ferry queue at 7am ready to depart Castlebay at 0755. Once on board, we positioned ourselves near the restaurant ready to beat the rush for breakfast when it opened. That rush didn’t materialise, and wandering round the ship later we found out why. Many people had brought their pillows and duvets and were catching up on sleep! When we got to the top deck, we were amazed to have it to ourselves most of the time. The howling wind might also have had something to do with that … 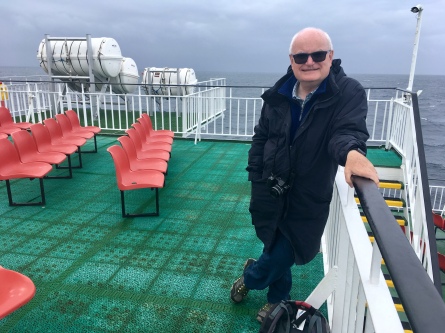 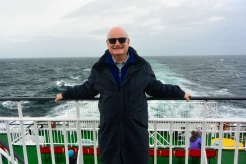 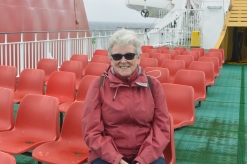 More or less on time, at 1240, we approached our destination, Oban. 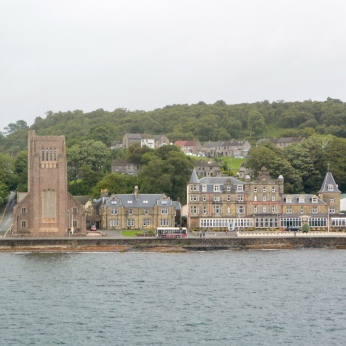 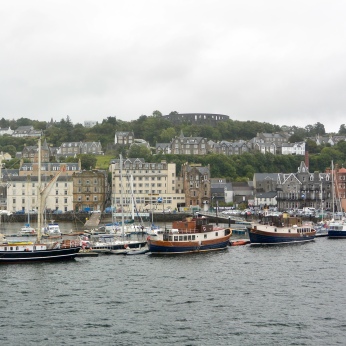 We didn’t linger, choosing to drive to a pub outside town for lunch, and then to make our way home to Glasgow. Our Hebridean Hop was over. Some thoughts: