For the next three days, we wandered round Dublin using the walking tours in our Lonely Planet guidebook as a basis. Day two was “Viking and Medieval Dublin”, though I didn’t spot a single reference to Vikings. Maybe I missed that bit. Anyway, the highlights, shown below (hover over the pictures for captions) were: 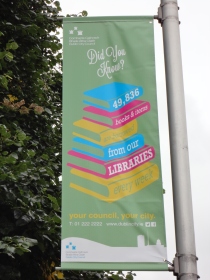 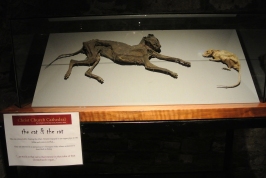 My feet were sore at the end of all that, but they revived in time for Day 3. To be continued…..