The next National Park we headed for was Capitol Reef, stopping off on the way at Goblin Valley State Park. You can see how it got its name! These wee guys remind me of ET. 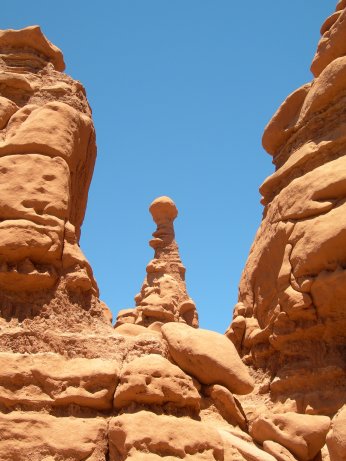 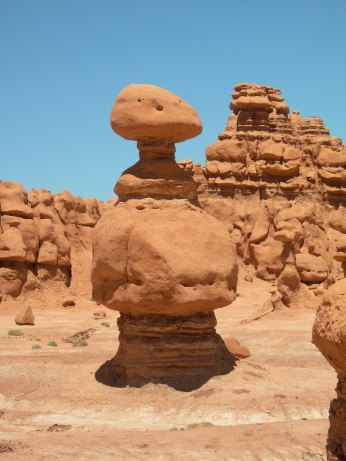 I confess that I got confused with my dates when booking this trip, which meant we had three full days in Capitol Reef instead of the two we had planned. Not a problem! It’s less famous than some of the other parks, but it’s a hidden gem with plenty to do. As usual, the structure and the rocks are fascinating with the earth’s crust wrinkled into a huge fold formed about 60 million years ago when the Rockies were created. It also has the Fremont River which means it is greener than some of the other parks, and there is evidence of habitation from around the years 700-1300 (petroglyphs and pictograms). Later settlers left their names on a wall of rock known as the Pioneer Register, and you can see the orchards of the 19th / early 20th century community of Fruita which are still tended by park staff. 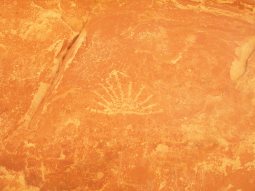 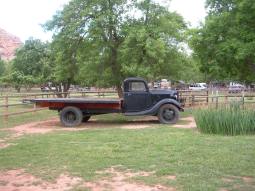 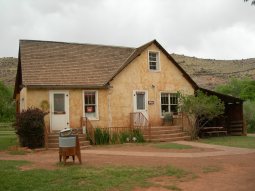 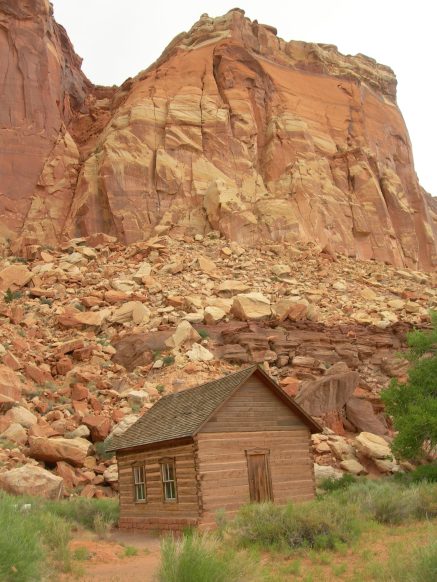 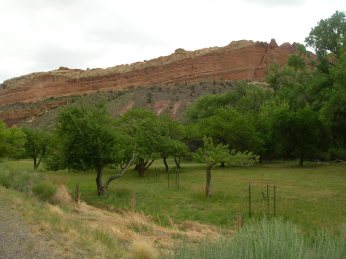 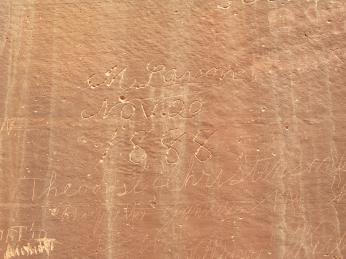 On two of the trails we followed, Hickman Bridge and Cohab Canyon, we climbed high over the valley for great views of Fruita. 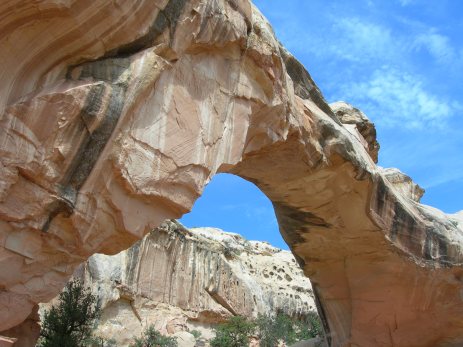 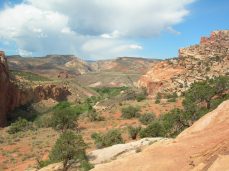 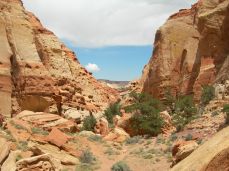 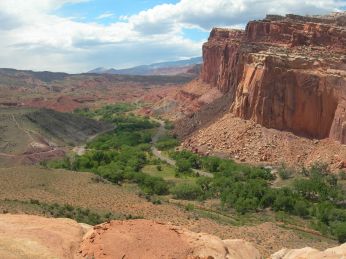 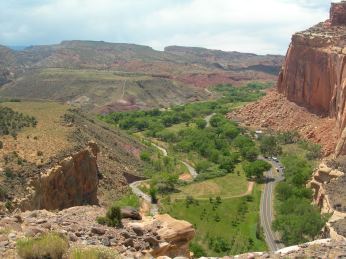