Denver has one of the top-ranked botanical gardens in the US – as our flight wasn’t until the evening, we were able to spend several happy hours there on the day we went home from last summer’s road trip.

My botanical knowledge is rudimentary to say the least, so I haven’t attempted to caption any of the photos in the next two galleries. Click on anything you like the look of to enlarge or start a slide-show. 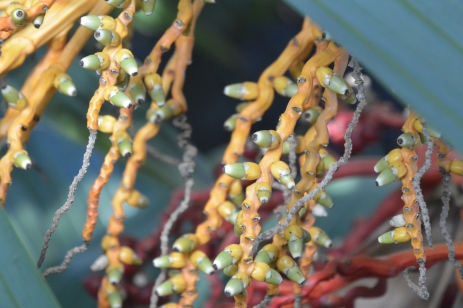 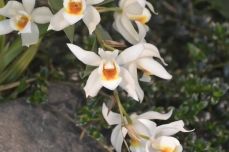 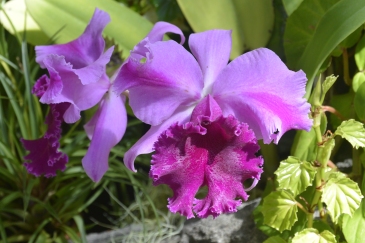 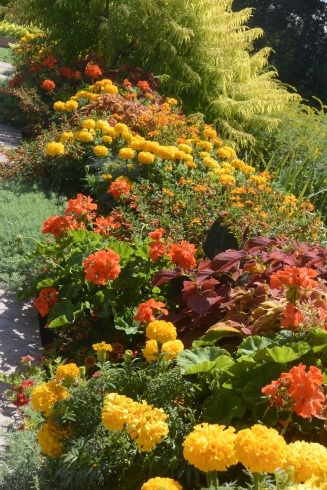 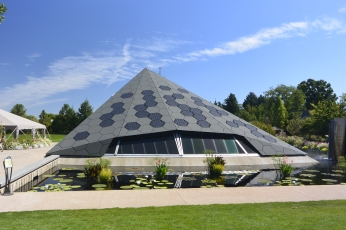 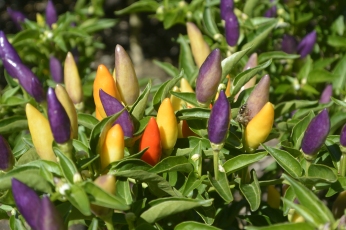 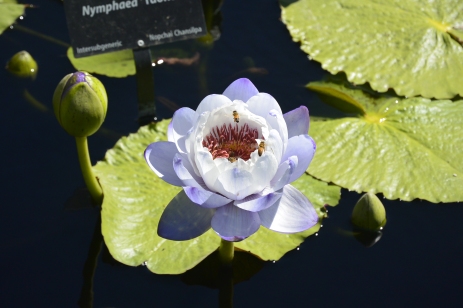 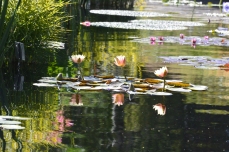 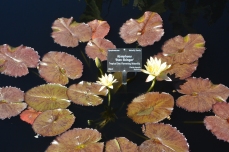 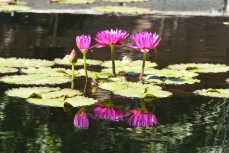 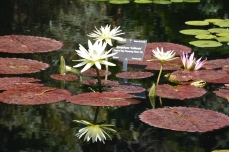 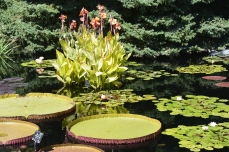 While we were there, the gardens were hosting Stories in Sculpture – 13 pieces from the Walker Art Center in Minneapolis. If you are observant, you will count 14 sculptures below – the gardens have their own collection and I’ve included one example from it (Dale Chihuly’s Colorado, the first image). If you click on this gallery you’ll find it is, unlike the others, labelled – the sculptor as the title, and the name of the piece in the caption. 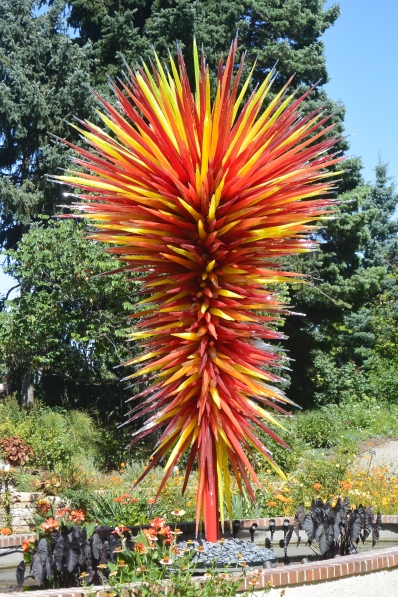 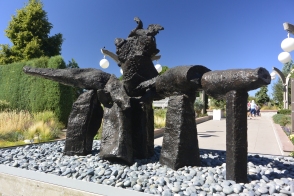 Goddess with the golden thighs 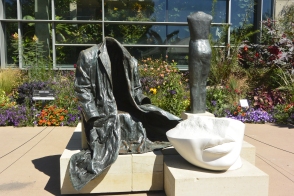 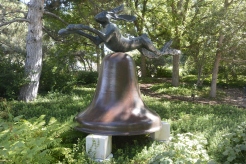 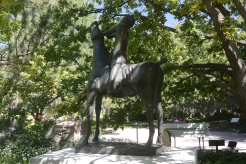 There is a bistro in the gardens, which we didn’t try, and a café which we visited for morning coffee and lunch, both good, so you could easily spend all day in there. We had a short time left before we needed to leave for the airport and popped into the neighbouring Cheesman Park.

Then we had to go home after three wonderful weeks touring Colorado, Wyoming and Montana. My first post about it was published on September 29, 2016, so it has been seven months in the writing. I’ll need to speed up, because I certainly don’t want to do any less travelling!