After our recent visit to the Scottish Parliament, we walked slowly up Canongate exploring the closes, or courtyards, to either side. Canongate itself is over 800 years old and was a separate burgh from Edinburgh until 1856. Its name comes from the Augustinian Canons of Holyrood Abbey who, in the 12th century, were given permission by the king to build on either side of the path, or “gait”, between the Abbey and the Old Town of Edinburgh.

Immediately opposite the parliament is White Horse Close (above) which takes its name from an inn which once stood there. The buildings have been restored, but still give a good impression of how the courtyard must have looked hundreds of years ago. Zoom in on the window above the stairs and you will see that it is dated 1623.

Further up Canongate is 17th century Panmure House, once home to the economist and philosopher Adam Smith. It’s currently undergoing renovation, so it was hard to get a photograph to do it justice.

Not all the closes hide old buildings – tucked away in Crichton Close is the Scottish Poetry Library (1999).

Next, we explored Canongate Kirkyard – like all these places, apart from the Poetry Library, somewhere I’ve walked past many times without investigating. I was surprised how extensive the Kirkyard is. 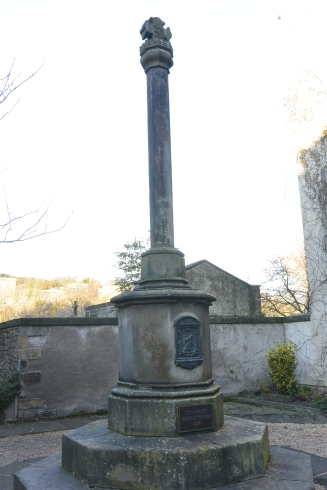 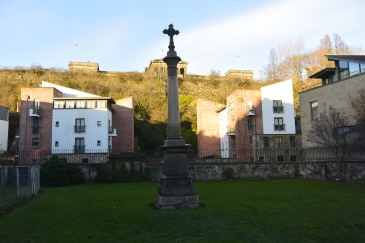 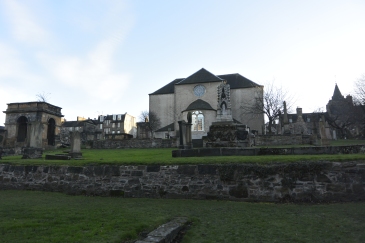 The next close was my absolute favourite – Bakehouse Close is home to Acheson House, built in 1633 for Sir Archibald Acheson and now the home of Edinburgh World Heritage. The Acheson family crest, a cock and trumpet, is above the door. 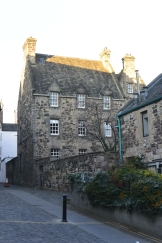 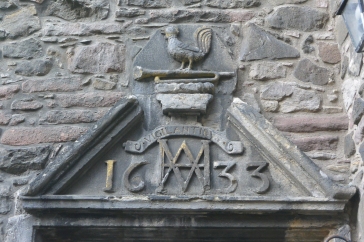 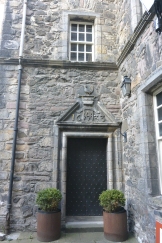 Why do I love it so much? The information panels on the wall about Rangers Impartial List, a 1775 guide to 66 of Edinburgh’s prostitutes. Many of the closes in the Old Town housed brothels, and Acheson House was one of them, then known as the Cock and Trumpet after the crest. The list pulls no punches in assessing the women’s appearance and skills – I hope you can enlarge the panels sufficiently to read some of it. I particularly like Mrs Agnew, a “drunken bundle of iniquity” who would think nothing of a company of Grenadiers at one time. At 50! 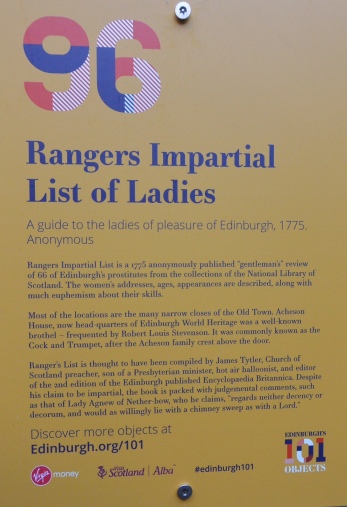 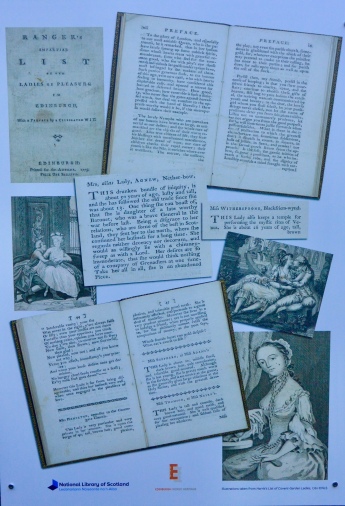 A couple of shots as we made our way to our next stop – the Tolbooth Tavern on Canongate peeking through an archway, and a further example of modern buildings behind old ones. These are student flats, with a lovely view of Salisbury Crags. 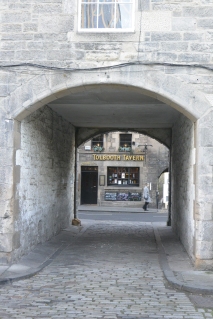 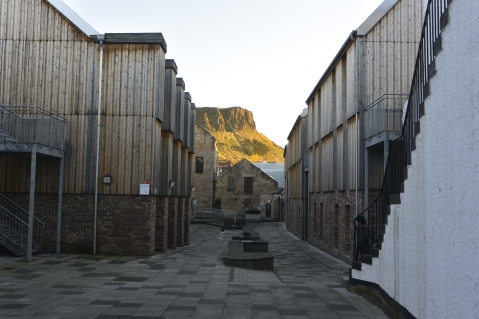 Another 17th century mansion is Moray House, now owned by the University of Edinburgh. The buildings round about comprise the University’s School of Education. 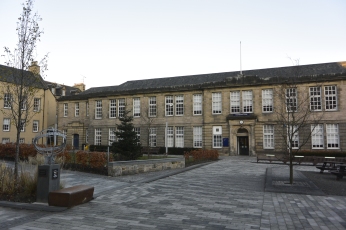 Next up is Chessel’s Court with this traditional 18th century Edinburgh ‘mansion style’ tenement, originally built to provide better accommodation for relatively wealthy residents of the Old Town. Back on Canongate, we were observed by a strange statue which is said to represent the Emperor of Morocco. 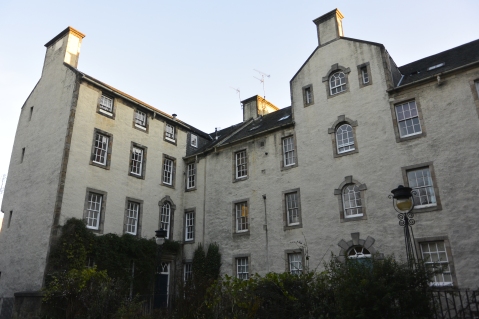 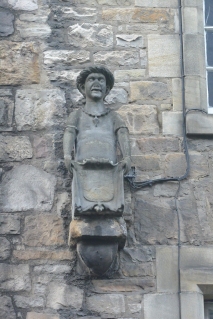 Finally, we turned the corner into St Mary’s Street, the site of Boyd’s Inn where Dr Johnson stayed in 1773 on his way to meet James Boswell for the start of their journey to the Hebrides. I liked the shop opposite with its rather cross looking bull! 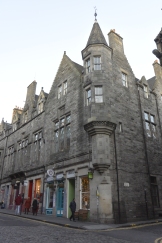 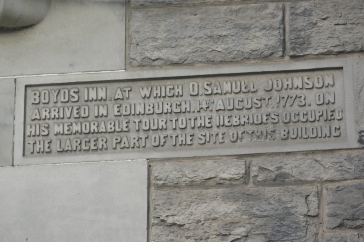 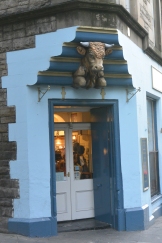 From here, we headed across to the New Town and our visit to the ice sculptures which I’ve written about previously. I was soon to find out that it was possible to shiver even more on this bitterly cold December day!

I hope you’ve enjoyed your tour through part of old Edinburgh. I’m linking to Jo’s Monday walks – the blue skies of Portugal should warm you up after this chilly post!