A Sea Loft in Cellardyke 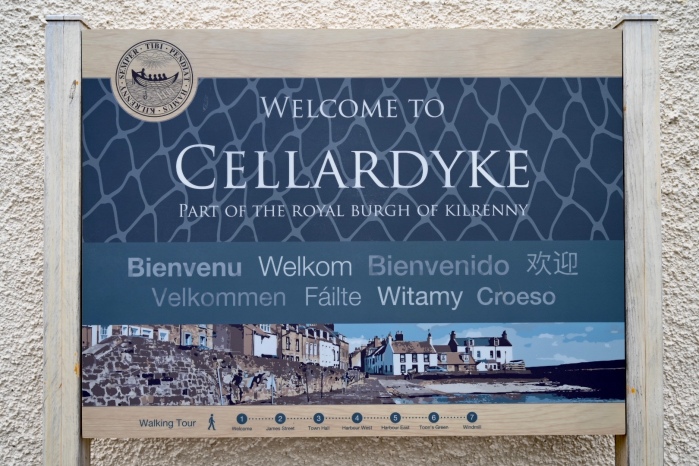 In October we spent a lovely week in Cellardyke in the East Neuk of Fife. Our self-catering accommodation was called Sea Loft, which you can see in the picture below, taken from across the harbour. It’s in the larger building next to the pale yellow one, although our entrance was in the street behind. Each side of the house had a different address! 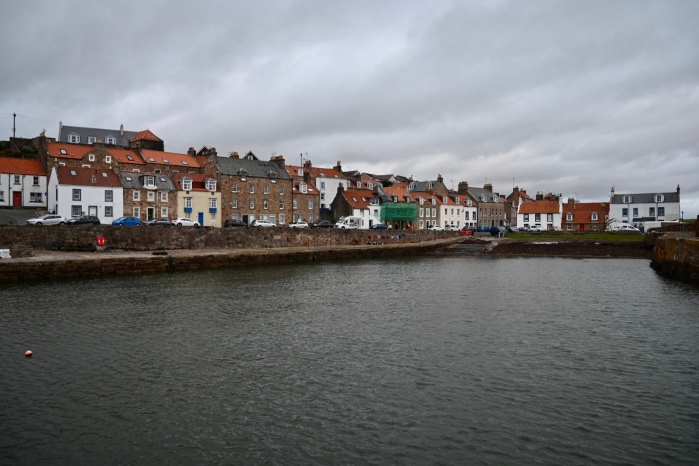 The streets in Cellardyke are very narrow – this was ours, and our apartment was accessed via the red door and up one flight of stairs. 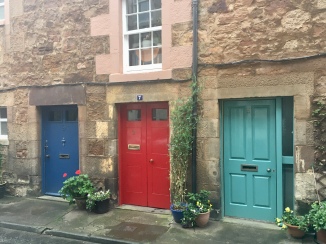 From our front windows, we had good views over the harbour, including watching someone jump in and have a swim! He was wearing a wetsuit and only stayed in the water a couple of minutes, but he must still have been very cold. 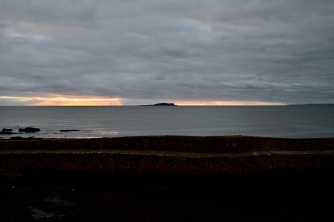 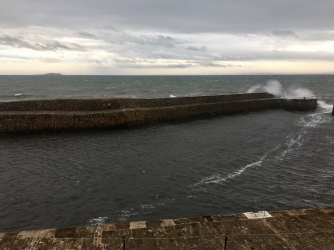 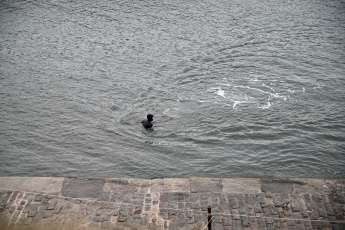 Inside, Sea Loft was a cosy refuge with retro styling and some interesting artwork. Perfect for two! 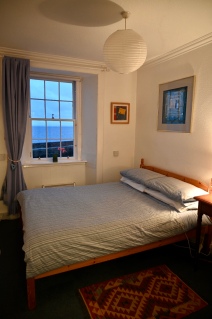 Callardyke Harbour, originally known as Skinfast Haven, has evolved from a basic breakwater built in 1452. I’m not sure how far back the tradition of using it to hang out washing is – we were told which poles we could use, but didn’t make use of them. Our laundry might have ended up taking flight some days! 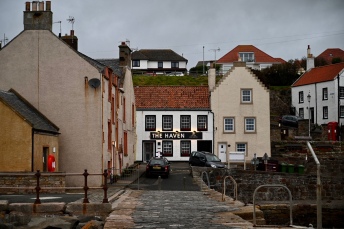 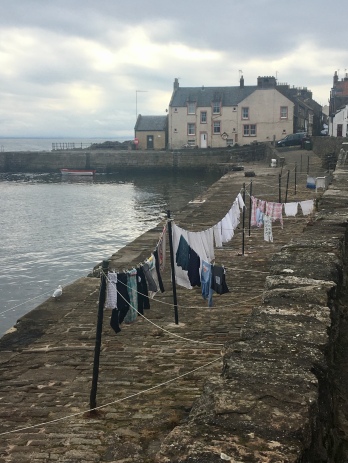 Hung out to dry 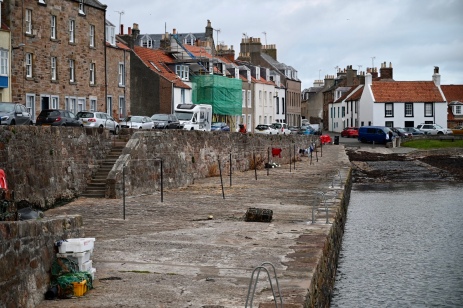 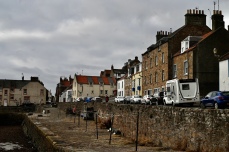 The streets in Cellardyke might be very narrow, but they are also very picturesque. 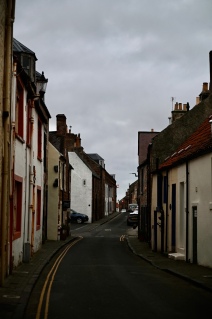 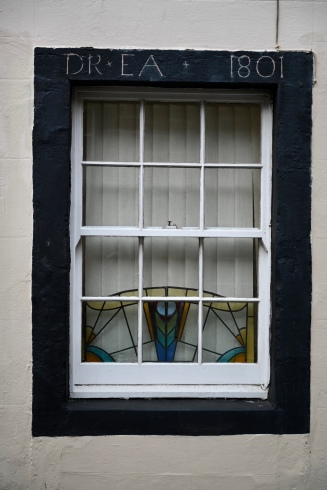 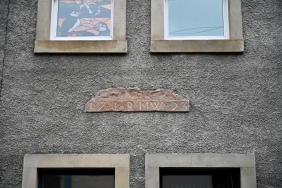 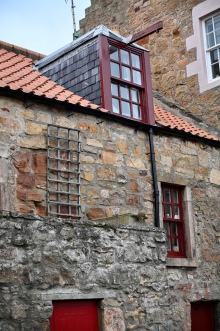 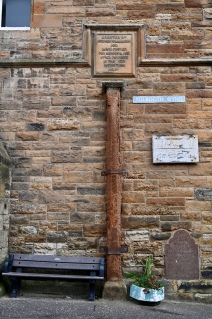 And the War Memorial is on Toon’s Green on the edge of town. 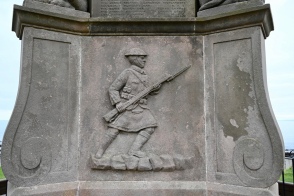 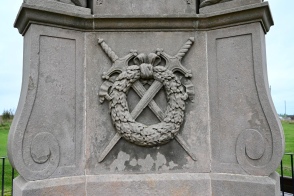 The sharp eyed might have noticed that the opening shot of the town’s welcome board referred to Cellardyke as part of the Royal Burgh of Kilrenny. Kilrenny is a village a little inland from Cellardyke, and one sunny morning we took a walk up there. It was pretty too, with an interesting church and graveyard, and a woodland walk. 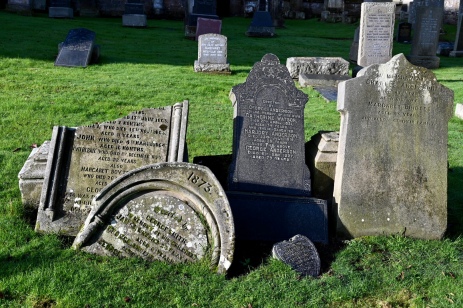 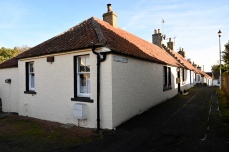 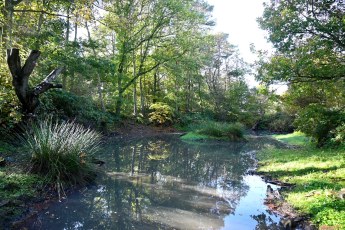 So this was our home base for a week. We had six days of coastal walking to look forward to – more about that soon(ish).